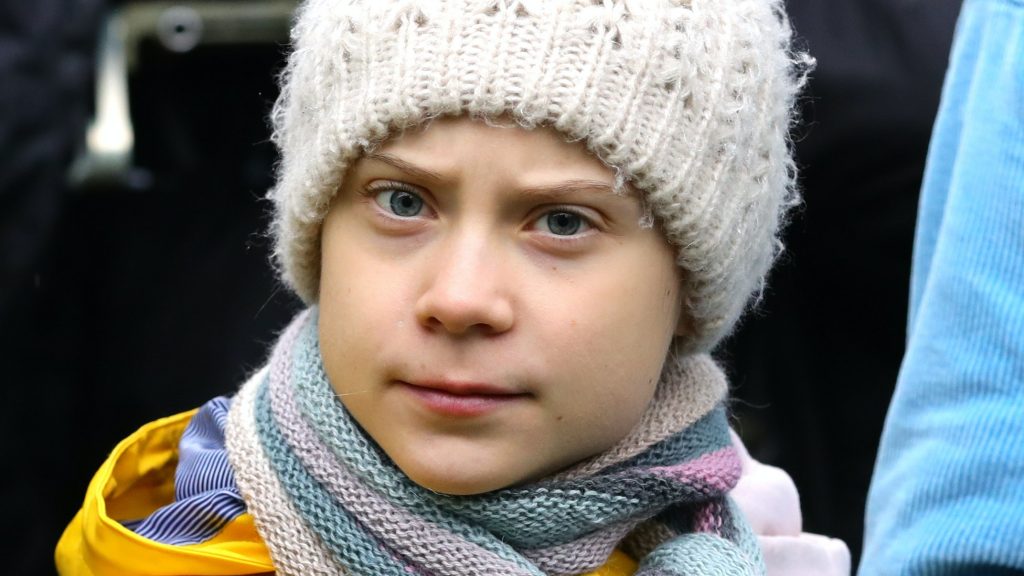 Environmental campaigner Greta Thunberg has thanked well-wishers for their messages on her 18th birthday and joked she would be spending it in the pub exposing the “dark secrets” behind climate change conspiracy.

In an interview to mark her birthday, Thunberg said she has stopped buying new clothes and holds no grudges against people who fly or decide to have children.

Thank you so much for all the well-wishes on my 18th birthday!

Tonight you will find me down at the local pub exposing all the dark secrets behind the climate- and school strike conspiracy and my evil handlers who can no longer control me!
I am free at last!! pic.twitter.com/w1VBG83VVN

During the interview, the Swedish activist offered a relaxed view when asked about celebrities who trumpet their environmental awareness yet contribute to carbon emissions by using passenger aircraft. Thunberg, who usually travels overseas by boat, told the Sunday Times magazine, “I don’t care.”

She did say, however, such figures could be accused of hypocrisy:

I’m not telling anyone else what to do, but there is a risk when you are vocal about these things and don’t practise as you preach, then you will become criticised for that and what you are saying won’t be taken seriously.

Asked about campaigners who say having children is irresponsible at a time when the planet is under pressure, Thunberg said she did not consider it selfish to have children, adding it was “not the people who are the problem, it is our behaviour”.

She said her ideal birthday present would be for people to do more to help the planet – though a physical gift of new headlights for her bicycle would also be welcomed.

But unlike many teenagers, the desire for new clothes is not on her list, due to the environmental impact of clothing production and demand. She said:

I don’t need new clothes. I know people who have clothes, so I would ask them if I could borrow them or if they have something they don’t need any more. The worst-case scenario, I guess I’ll buy second-hand.

Thunberg also admitted to guilt over the pressures brought on her family – including death threats – through her three years in the public eye. She did not care what people said about her online, but “when it impacts the people around you then it becomes something else”.