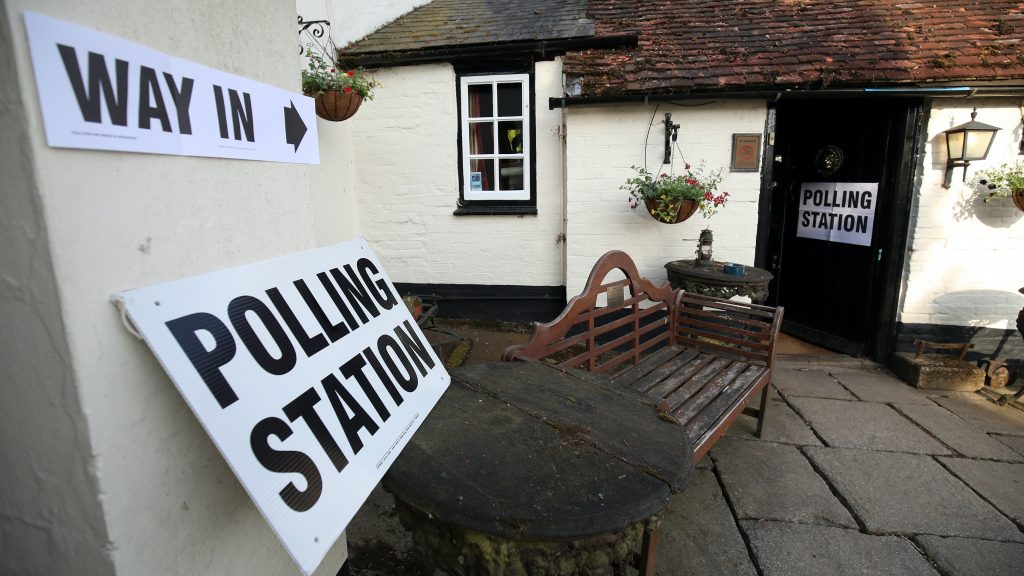 As well as voting on regional matters, millions of voters will this year get their first chance to have a say on how politicians have handled coronavirus (Covid-19) and Brexit.

A bumper set of elections are to be held across Great Britain on 6 May, including a number of contests postponed from 2020 because of the pandemic.

Voters in Scotland and Wales will be choosing new parliaments. In London there will be elections for the mayor and assembly, which were originally due to take place last year. And across the rest of England voters will be choosing a mixture of councillors, local mayors, regional mayors, and police commissioners.

The scale of it means that every voter in Great Britain will be able to take part in at least one type of poll, making it the biggest event of its kind outside a general election. It will also be the first big electoral test for Keir Starmer since he became Labour leader in April 2020, and for Boris Johnson since his general election victory in December 2019.

While neighbourhood issues will play a part in deciding many local seats, coronavirus and Brexit are likely to dominate some of the bigger campaigns, particularly for the parliaments in Scotland and Wales and the regional mayors in England.

This year’s unusually large crop of elections comes after a period in which coronavirus put the nation’s ballot boxes in deep storage. Aside from a handful of council by-elections in Scotland in October and November, no polls have been held anywhere in the UK since March 2020 – a gap unprecedented in modern history.

It’s very easy to register to vote under the new system, and it only takes 5 minutes – you can do this online at https://t.co/4zXMvnhg63 pic.twitter.com/SOfcgR6vW5

Barring further delays due to coronavirus, all these elections should be held on 6 May:

– In Scotland, the SNP will be hoping to remain in power in parliament for a fourth consecutive term, while the Tories will look to improve their position as the main opposition party. A strong performance by the SNP would boost leader Nicola Sturgeon’s campaign for a second independence referendum. A total of 129 members of the parliament will be elected.

– In Wales, voters will be choosing all 60 members of the Welsh parliament, as well as commissioners for the nation’s four police forces. Labour will hope to retain parliamentary power, while Plaid Cymru and the Conservatives will once again battle to be the second largest party. For the first time, 16 and 17 year-olds in Wales will be able to vote in the parliamentary elections.

– In London, Labour’s Sadiq Khan is running for a second term as mayor. His main challengers are Shaun Bailey (Conservative), Luisa Porritt (Liberal Democrats), and Sian Berry (Green). All 25 seats in the London Assembly are also up for grabs.

– Police and crime commissioners will be elected in all areas of England apart from London and Greater Manchester, where these powers are held by the directly elected mayor. It will be the third time such elections have taken place. A total of 36 commissioners will be chosen across England, a majority of whom are currently Conservatives.

– Five local mayors are also due to be elected on 6 May, for the local authorities of Bristol, Doncaster, Liverpool, North Tyneside, and Salford.

– Finally, there are more than 200 council seats that have fallen vacant since the pandemic began, for which by-elections have yet to be held. Most of these are expected to take place on 6 May, further adding to the enormous number of polls due.