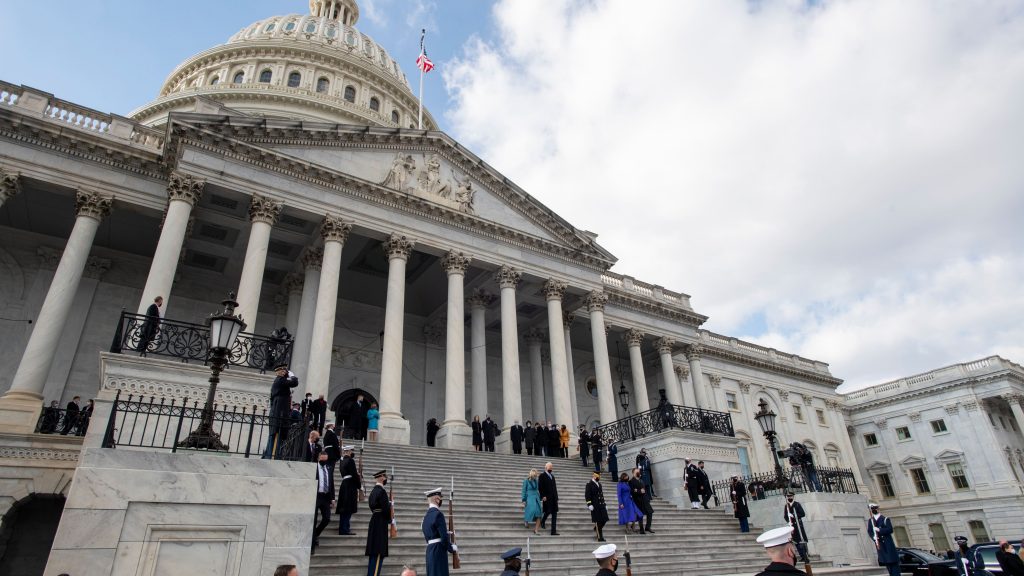 A 34-year-old Donald Trump supporter has been arrested for allegedly taking part in the storming of the US Capitol and posting violent threats. The threats included a call to assassinate Democratic congresswoman Alexandria Ocasio-Cortez.

Miller is from the Dallas suburb of Richardson, Texas. He was arrested on Friday 22 January after being named in a five-count federal complaint.

“Just want to incriminate myself”

Authorities allege that Miller posted photos and videos on his social media accounts that show him inside the Capitol on 6 January. He was among supporters of then-president Donald Trump who stormed the building on that day.

He also reportedly called for violence in online posts. One tweet read: “Assassinate AOC,” a reference to Ocasio-Cortez.

In another tweet, Miller posted, “They are right next time we bring the guns,” an FBI agent wrote in an affidavit.

Miller also threatened a US Capitol police officer during an exchange on Instagram. He wrote that he planned to “hug his neck with a nice rope”, the affidavit states.

It also states that after posting a photo on Facebook showing him inside the Capitol, Miller responded to a comment on the picture with: “just want to incriminate myself a little lol,”.

On one hand you have to laugh, and on the other know that the reason they were this brazen is because they thought they were going to succeed.

“They thought they were going to succeed”

Ocasio-Cortez posted Miller’s charging documents on Twitter on 22 January and then tweeted:

On one hand you have to laugh, and on the other know that the reason they were this brazen is because they thought they were going to succeed.

Miller’s lawyer, Clint Broden, said his client regrets his actions. Broden said Miller took these actions “in a misguided effort to show his support for former President Trump”. He went on to add:

He looks forward to putting all of this behind him.

Miller is scheduled to appear at a detention hearing on Monday 25 January.