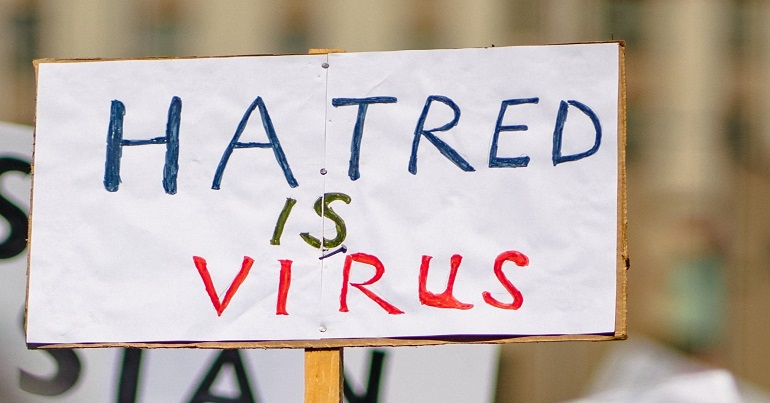 A man remains in custody in Ireland as gardaí (Irish police) investigate the murders of two men who detectives believe may have met their killer online. This man is due to face charges in court soon. Gardaí are conducting two separate murder inquiries after the violent deaths of Aidan Moffitt, 42, and Michael Snee, 58, in the town of Sligo.

Both men were found dead in their own homes this week, having suffered extensive injuries.

Detectives are investigating a potential homophobic motive, and have issued safety advice to people using dating apps. The suspect, in his 20s, was arrested on suspicion of murder after the discovery of Snee’s body in his apartment on Connaughton Road at around 10.30pm on Tuesday 12 April.

The man, who was detained in Sligo town at around 1.45am on Wednesday, remained in custody on Thursday. Detectives can question him for a total of 24 hours, excluding breaks. Moffitt’s body was discovered in his house in Cartron Heights at around 8.30pm on Monday.

Responding to these horrific murders, people took to social media to remind us this would hardly be the first brutal attack on the LGBTQI+ community in Ireland:

We've now had a double murder in Sligo, a gay man beaten up in Dublin, A nonbinary person murdered up the north, a trans man with his ribs broken in Dundalk and trans woman attacked in Cork all within the past year. This is horrific!

Last night a stranger called me a faggot before beating the shit out of me. He left me with a fractured eye socket, 2 fractures in my ankle, a dislocation in my ankle & some other minor injuries. We’ve come a long way but still have such a long way to go in terms of equality. pic.twitter.com/aAA8OQ83QY

Gardaí are also investigating a third recent incident in the Sligo area as part of the murder inquiry. Speaking to the media on Wednesday, chief superintendent Aidan Glacken said the gardaí were keeping an “open mind” about motivation. He said:

We are actively investigating as to whether there is any hate-related motive to these murders,

Taoiseach (Irish premier) Micheál Martin and other government ministers have condemned the murders. LGBT Ireland – a support service for lesbian, gay, bisexual and transgender people – has expressed shock and concern. Vigils for the two victims have been planned in Sligo and Dublin for the evening of Friday 15 April.