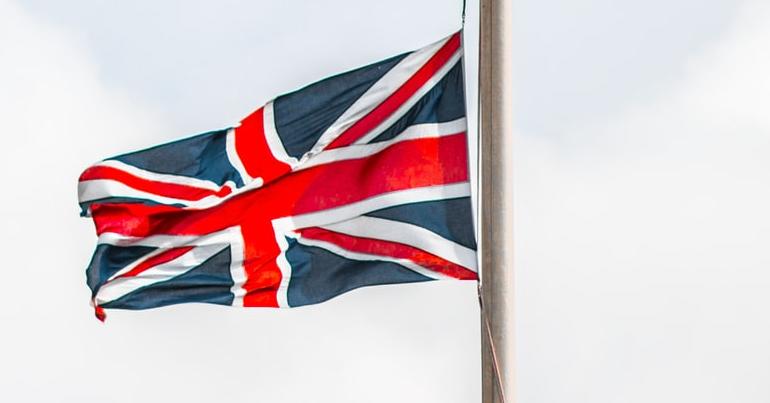 When it comes to the number of people in custody at the end of 2020 on terrorism-related offences in Britain:

In more detail, the statistical table from the Home Office shows that 156 people in custody for terrorism-related offences are “Islamist Extremist”, 42 people are “Extreme Right Wing”, and 11 are categorised as “Other.”

A spokesperson for Counter Terrorism Policing (CTP) told The Canary:

CTP treat all terrorism threats the same way, regardless of the ideology which inspires them.

Our officers relentlessly pursue anyone who has the potential to threaten public safety and security, and since 2017 CT Policing and UK Intelligence Services have stopped 29 terror attacks, ten of which were linked to right wing terrorism (RWT) ideology.

It’s up for debate, however, if all terror threats from various ideologies get the same treatment.

A 2015 Command Paper from then-prime minister David Cameron and then-home secretary Theresa May set out definitions of terms such as “ideology” and “British values”. This paper has been very influential in laying the foundation for contemporary counter-terror strategies.

In the foreword to the paper, Cameron wrote:

We know that terrorism is really a symptom; ideology is the root cause. But the stakes are now rising. The menace of ISIL and the sophisticated efforts of extremists to groom and radicalise young British people demands a response of a different magnitude.

Ideology is central to the command paper. The paper does mention extreme right-wing terrorism:

Islamist extremism is not the only threat, as seen by the vicious actions of a number of extreme right-wing and neo-Nazi groups.

But the majority of the paper is concerned with the, as Cameron describes it, “poisonous ideology” of “Islamist extremism”.

This is a pattern that has repeated itself over the years with policy that comes out in relation to counter-terror.

In the UK and Europe, extreme right-wing groups, including neo-Nazis, seek to exploit any anxieties around globalisation, conflict and migration (including any which they are able to link to the Syria conflict) in an attempt to broaden their appeal. These groups may vary considerably in their rhetoric, but they share the racist view that minority communities are harming the interests of a “native” population.

That said, however, the document concerns itself with the problem of ‘Islamist extremism’ which it characterises as the “foremost terrorist threat“.

One of the most memorable counter-terror strategies has been the much-criticised Prevent programme.

The Prevent duty, initially from 2011 but with updates over the years, mentions extreme right-wing terrorism but not at any great length:

Over the years, the number of cases involving extreme right-wing terrorism have increased.

Counter-terrorism has become synonymous with stopping Islamist extremism. The optics of counter-terror are squarely targeted at Muslims. A report commissioned by the Equality and Human Rights Commission in 2011 found:

In Great Britain, counterterrorism measures are overwhelmingly experienced by Muslims.

This has increasingly been the case since 2011, with policies targeting Muslims over the years. A 2020 article in the BMJ highlighted the inherent racism that means this targeting continues:

But the bigger problem is that racial and religious biases exist in society – in all of us – and Prevent provides a framework to operationalise those biases. Moreover, it does so in a way that criminalises the people we refer.

Whilst the majority of the threat to the UK remains from Islamist extremist groups and individuals, an increasing proportion of these investigations relate to RWT – so much so that in 2019 the Head of CTP, Assistant Commissioner Neil Basu, called it the ‘fastest growing terrorism threat in the UK’.

CTP have risen to meet this threat head-on, and in 2020 23% of all CT arrests related to suspected RWT.

The problem at the heart of Prevent

But there’s another issue with CTP claiming it “treat[s] all terrorism threats the same way” that a 2020 CAGE report examining the ideology behind Prevent highlights:

Targeting far-right ‘extremism’ under PREVENT, with a view to changing racist ideology held by individuals, will therefore clearly not stop the rise of the far-right – especially given that far-right politics itself has been given legitimacy by successive governments pandering to those same authoritarian and racist impulses.

However it is clear that regardless of whether they are targeted at ‘Islamist extremists’ or extreme right wing terrorists, these counter terror strategies are not effective. At their core, they are focused on demonising Islam as an ‘ideology.’ In doing so, they uphold both orientalism and white supremacy and as the threat from far right terrorism rises this should worry us all.

The Home Office had not responded to a request for comment at the time of publication.