The Labour coup is over, thanks to Angela Lansbury [VIDEO] - The Canary 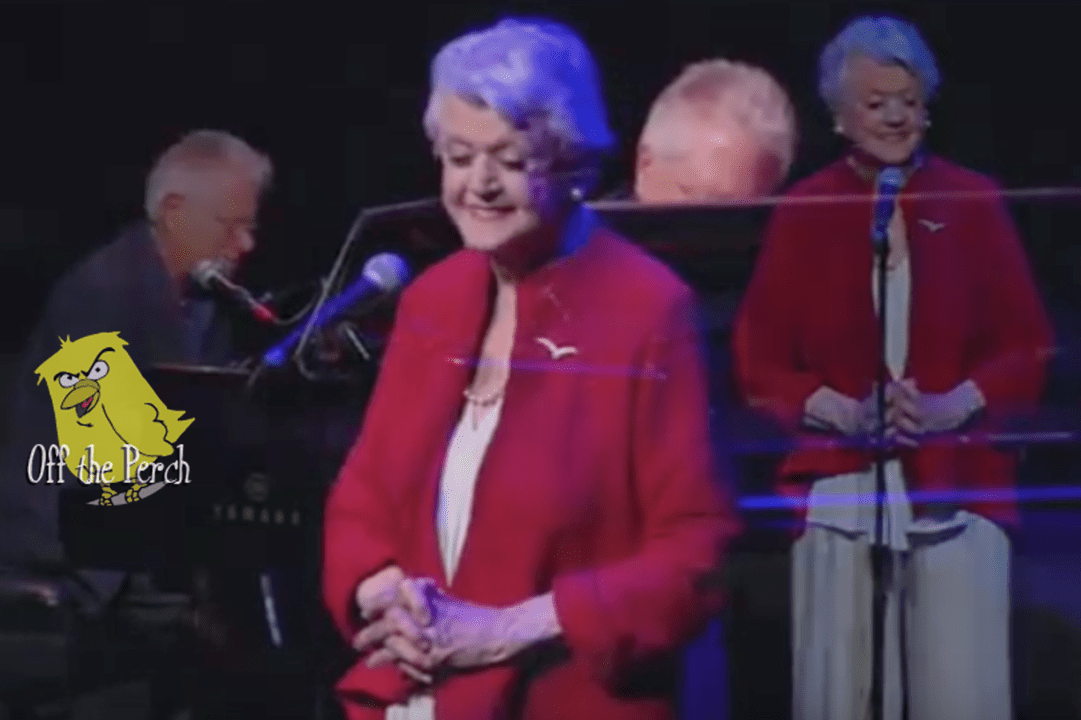 Earlier this year, the majority of the Parliamentary Labour Party (PLP) declared war on the party’s leadership and half-million-strong membership. This war has raged on for months, exhausting and embittering anyone who comes within half a mile of it. But in a dramatic move, Jeremy Corbyn has enlisted the support of TV and film star Angela Lansbury to heal the rifts, and it appears to have worked.

Lansbury was approached after footage of her reprising one of her most famous roles, Mrs Potts from Beauty and the Beast, went viral across the world. Lansbury sings her hit song, Tale as old as time, with only piano accompaniment.

As Corbyn and ally John McDonnell wept openly to the video from the floor of an over-crowded Virgin train en route to the next rally, they had a moment of inspiration. No one, Blairite or Corbynite, could ever be sh*tty to Angela Lansbury.

It’s not only Lansbury’s butter-melting voice and role in classics like Bedknobs and Broomsticks that made her a standout choice for this job. It was also her family history. Angela Lansbury is in fact the granddaughter of esteemed and principled former Labour leader George Lansbury.

And so a plan was hatched. Lansbury’s agent was contacted, and an emergency meeting of the Labour Party was arranged – the event was live-streamed for members across the country.

The meeting, at Birmingham NEC, did not start well. As McDonnell opened proceedings, a bottle was thrown at him from the PLP section – likely from serial offender Peter Mandelson. And several members of the Workers’ Liberation Group were removed for attempting to perform a citizen’s arrest on Jack Straw for war crimes.

But as Lansbury walked out onto the stage, an expectant silence fell over the venue. Into this silence, the opening chords of Tale as old as time rang out from a grand piano that nobody had noticed previously. All eyes in the room were fixed on the fragile figure of Lansbury as she cleared her throat at the microphone:

Tale as old as time

True as it can be

Barely even friends, then somebody bends, unexpectedly…

As Lansbury sang, the formerly fractious crowd began to sway from side to side in unison, singing along with her:

Small to say the least

Both a little scared, neither one prepared, Beauty and the Beast

By the end of the second verse, people were crying openly.

Tale as old as time

Tune as old as song

Bitter-sweet and strange, finding you can change, learning you were wrong.

The Lansbury Effect took hold of the crowd, with scenes unthinkable just moments before happening one after the other. Yvette Cooper reached out to McDonnell and mouthed ‘I am so sorry’, before giving him a long hug. Angela Eagle, tears rolling silently down her cheeks, reached out a hand to Shadow Health Secretary Dianne Abbott, and the pair remained holding hands throughout the rest of the song. Chuka Umunna buried his face in his hands and cried in heaving sobs, while Shadow Education Secretary Angela Rayner stroked his head.

As Lansbury’s final words rang out across the NEC, the entire Labour Party cheered, whooped and applauded together as tears streamed down their faces. McDonnell invited former Prince of Darkness Mandelson to the microphone and, after clearing his throat, the ex-frontbencher said:

It’s time. We have to stop this now. We’re not saving the party. We’re destroying it. I don’t know how we’ll resolve our differences, but that’s what we’ll now devote our energies to figuring out. The coup is over!

Off The Perch considered interviewing people but, to be honest, the mood was so wonderful that we just decided to hang out and enjoy ourselves with everyone else instead.