Who will the Tories blame the NHS crisis on next? [POLL] - Canary 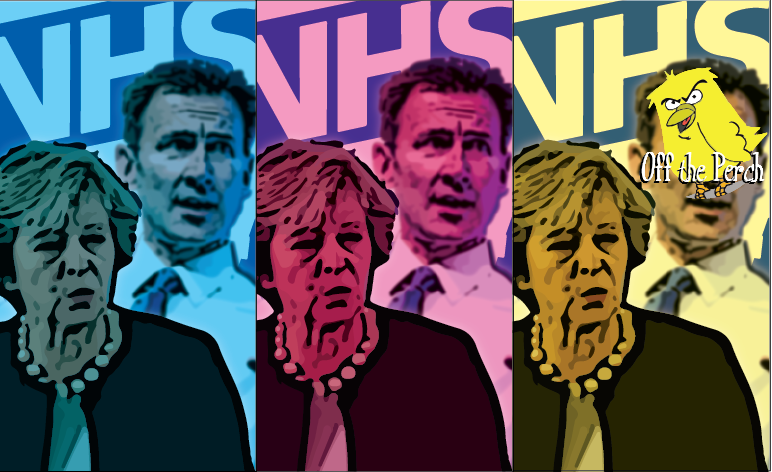 So far this year, the Tories have blamed the NHS crisis on:

And what do you notice about these three things? That’s right! They’ve all been constants throughout the NHS’s history.

The health service has always had patients. It’s always experienced winter. And it’s always been staffed by doctors. So blaming NHS failings on these three factors is like claiming you lost a tennis match because your opponent kept hitting balls at you with a racket.

The public isn’t buying the Tories’ current excuses, so who will they try to scapegoat next? Vote in the poll below, and let us know your suggestions on Facebook and Twitter.