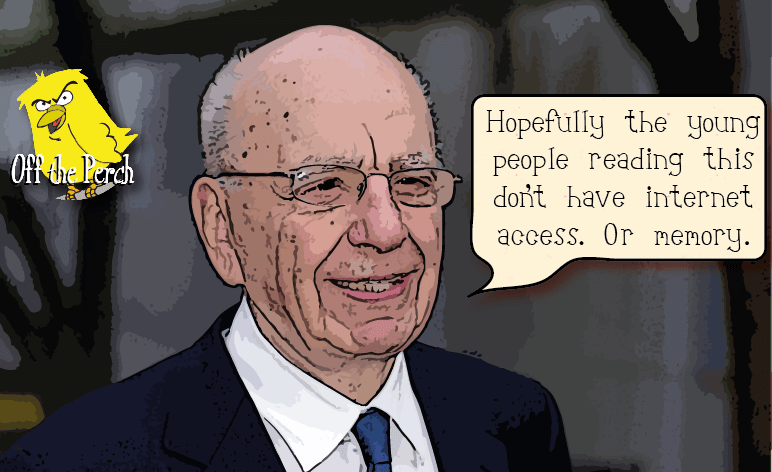 During the election campaign, the Tories didn’t bother trying to appeal to young people. Primarily because young people don’t vote. Or at least they weren’t supposed to. A phenomenon which led to many opinion pieces in the right-wing press along the lines of:

Young people voting? LOL! They’re too thick for that!

A move which did little to warm the next generation of British humans to the failing print establishment.

The lie’s the limit

The gutter press know they need to turn the young folk against all this socialism stuff. Which is why they concocted a sinister plan in the castle where the UK media moguls house their coffins. A plan that would be a game-changer. A plan to…

We asked a young person if they believed the latest crop of newspaper headlines on ‘Corbyn’s betrayal’:

Are those papers actually supposed to be serious? Oh my god, I had no idea! I thought they were basically just comics for angry middle-aged men.

Oh man, that’s blown my mind. Who do they think is going to be buying this rubbish in 20 years’ time?

Of course, moguls like Rupert Murdoch probably don’t expect anyone to be reading The Sun in 20 years’ time. He’ll still be alive by then, of course, as he’s managed to pickle himself in his own hatred; but his print media has become little more than a kamikaze operation. An attempt to destroy the left, even if it means turning a formally respectable industry into naught but flaming wreckage.

The only problem is that, by printing such obvious nonsense, this kamikaze flight looks like it could crash before it even takes off.