The Tories' low unemployment figures could be based on a 'lie', and here's why - The Canary 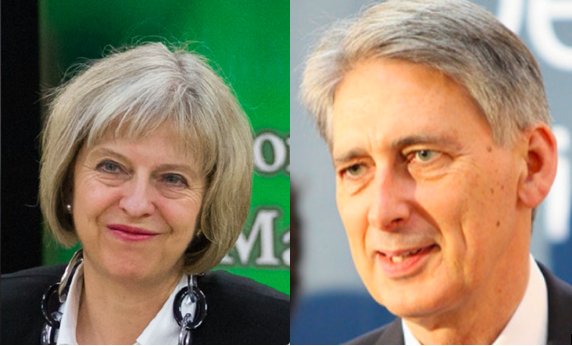 The Conservative government’s claim to have achieved low unemployment could be based on a lie. According to Business Insider (BI), the government uses a definition of unemployment that masks the true rate of joblessness, which could be more like 25%.

Anyone who wants a job should be able to have one

Most economists agree that unemployment will never hit zero because people will naturally have a break between jobs. And many do not work because they stay home to look after their family.

That’s why a rate between 5% and 8% is arguably good, because it should generally mean that everyone who wants a job will have one. The assumption is then that wages will rise because it becomes more of an ’employee’s market’.

So if unemployment is so low, why are wages going down?

The capping of public sector pay has seen wages go down in real terms. And wages aren’t rising at the same rate as inflation. This means a downward trend overall.

So it can’t really be the case that unemployment has become less of a reality.

The figures don’t take into account part-time workers that want full-time work, or the economically inactive. That is those who have not been looking for a job in the last four weeks or are unable to start work within the following two weeks.

The dark figure of unemployment

People have argued this before. For instance, the Tories’ claim of a 5% unemployment low under George Osborne’s time as Chancellor in 2016 was contested. The New Statesman argued that it was really 12%, and that people were discouraged by the job market in their area. They were thus classed as economically inactive. But this was masking the the true figure of joblessness.

In 2012, Sheffield Hallam University put out a study on the real level of unemployment, which it placed at one million more than the official estimate. It pointed to the divide in employment opportunities between different areas. The study argued that opportunities were more concentrated in prosperous parts of the south. So masking this pattern doesn’t allow for the most appropriate economic policies.

Then there’s the gig economy. Some may see this as a new and innovative way of working. For others, there isn’t enough security. And employers can use this type of arrangement to bypass the obligations they would have to full-time staff. One million people work in the gig economy in the UK. This partly explains former PM David Cameron’s claim in 2015 of 1,000 new jobs being created every day. As does the jump in self-employment and zero-hour contracts.

BI may therefore have a good point. The writer contends that the figure has become so low that it risks exposing the lie it’s based on. People may indeed question why the economy is supposedly doing so well when their lives are seemingly getting worse. The answer is because other people have set the terms, and have not revealed the true picture.