Victory for the tabloids, as Corbyn unable to prove he didn't visit Narnia - Canary 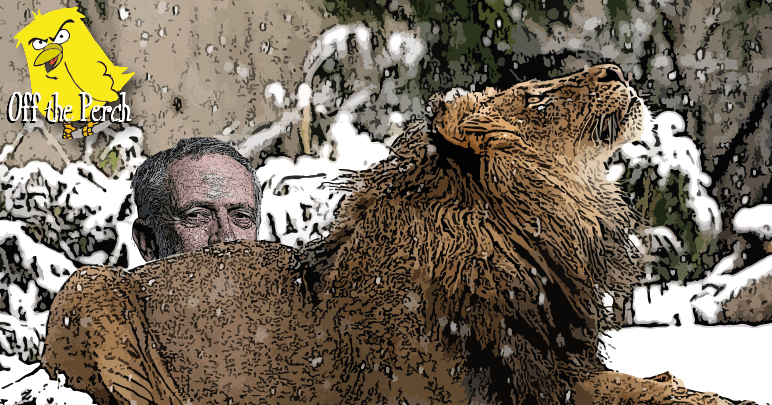 The claim that Corbyn sold secrets to Czechoslovakia took a blow recently. Namely, because it transpired that the Labour leader was in Derbyshire when he was supposed to be selling secrets in the House of Commons.

This was a shock, as the former Czech spy who made the claims had been incredibly reliable up until this point. Particularly when he claimed to have:

There are some accusations that Corbyn has been unable to refute, however. Possibly because they’re true. Possibly because it’s difficult to comprehensively disprove the ramblings of a compulsive shite-mouther.

Previously, the tabloids’ flimsy narrative might have gained traction. In the age of social media, though, such nonsense is casually disproven within minutes of publication. In the case of front-page headlines (which are previewed the evening before), they’ve often been ridiculed for a good half a day before they even hit the shops.

Facing irrelevancy and diminishing credibility in a fast-paced world they no longer understand, the editors of the tabloids decided to claim that Jeremy Corbyn:

When a ‘journalist’ from The Sun asked Corbyn if he’d ever visited Narnia, the Labour leader stared at him with a mixture of confusion, pity and amusement.

This was later reported as ‘proof’ that Corbyn is against a free press.

The rest of the UK looked on with a mixture of confusion, pity and amusement.