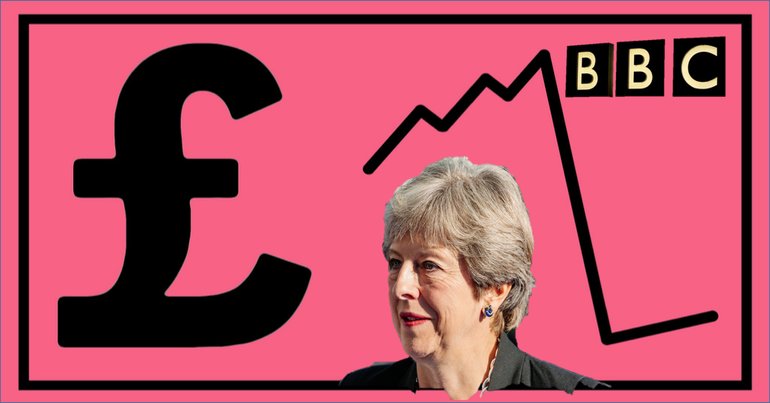 The BBC repeatedly (such as Marr vs Balls in the video below) suggested that Labour’s structural deficit was to blame for the financial crisis of 2007/8.

#bbcqt BREAKING NEWS! AUSTERITY EXPOSED! EVERYTHING THEY EVER TOLD YOU WAS A LIE! https://t.co/Yy6gyjEBLJ

IF YOU ARE DISGUSTED, DO NOT REMAIN SILENT – SHARE THIS RT pic.twitter.com/KqJYF58Gew

The truth is that structural deficits are the economic norm around the world. In the last 25 years, only one UK government has raised more money than it spent in a single year. It was the Labour government of Tony Blair from 1998 to 2001. 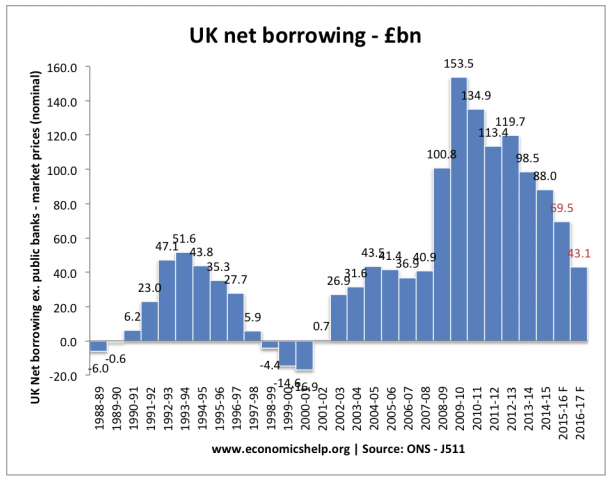 The academic basis for the modern doctrine of austerity is a Harvard study called Growth in a Time of Debt. In a landmark speech laying out the economic rationale for austerity in 2010, George Osborne relied heavily on its findings. He called it:

In a major controversy only three years later, researchers at MIT found that the study relied on a single Excel spreadsheet. Worse, they concluded that:

While the BBC reported on the debacle, it then dropped from the conversation. BBC interviewers should be raising this with Conservative MPs every time they attempt to sell austerity. It is bogus economics. When was the last time you heard it mentioned? If ever…

Austerity has literally never worked. In fact, the vast majority of economists around the world consider it junk economics. But the BBC’s host of political journalists rarely, if ever, put this point to Conservative politicians. This coverage risks leaving viewers with the mistaken impression that austerity is necessary to avoid another financial crisis. But austerity is the financial crisis. As economist Paul Krugman wrote in 2015:

4. There is an alternative

Last and arguably worst, BBC news and politics coverage provides almost no space for new ideas. In 2013, researchers at Cardiff University undertook a major content analysis of BBC coverage – funded in part by the BBC Trust. The findings revealed that: 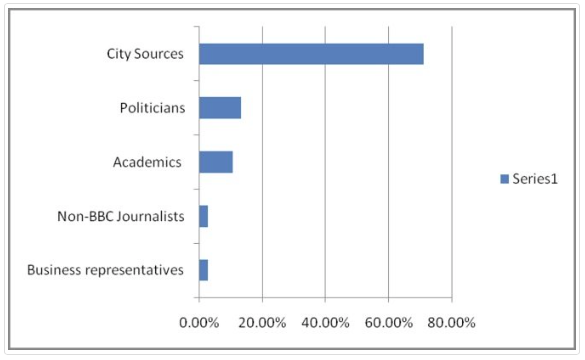 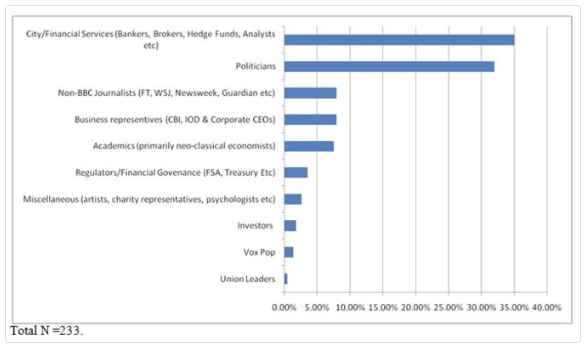 All four of these gaps in coverage have contributed to a wide scale public misunderstanding of austerity, the results of which include a 134% rise in rough sleepers, the 2,792% rise in food bank use (from the Trussell Trust alone), the 400,000 additional children living in poverty. Extreme policies, extreme outcomes. And the BBC is instrumental in making it happen.