The Sun forgot to mention the real Czech spy in government. He was a Tory MP. - Canary 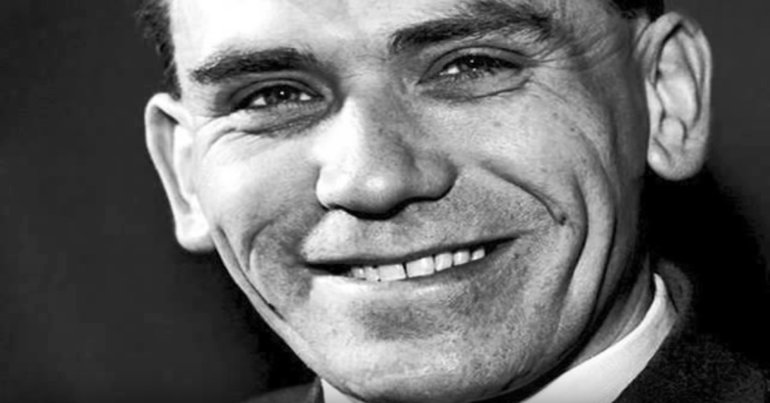 Unlike Labour leader Jeremy Corbyn, a former UK government minister did appear extensively in Czech archives; paid to provide secret information to Czech officials for over a decade. But The Sun is unlikely to mention this, because he was a Conservative MP.

In 2012, BBC researchers scanning the Czech communist archives uncovered hundreds of pages detailing espionage carried out by Conservative MP Raymond Mawby. The working-class Tory sat in the House of Commons as MP for Totnes from 1955 to 1983. During that time, he served in senior roles such as assistant postmaster general and junior minister. You can see him below arguing against the legalisation of homosexuality in 1967:

But files from the Czech archives show that, at the same time, he was also in the pay of the Czech security service. First recruited at a cocktail party in the early 1960s, Mawby allegedly used the payments to fuel his gambling habit.

The files allege that Mawby, under the codename “Laval”: 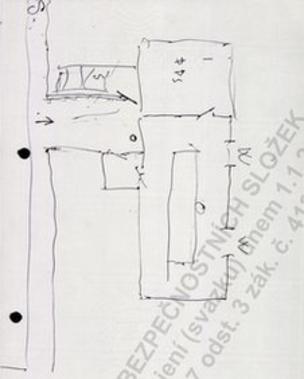 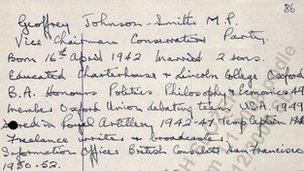 But The Sun and the right-wing press had a very different reaction to news of Mawby’s real treason than to the fabricated accusations aimed at Jeremy Corbyn.

According to The Telegraph, Mawby was “small fry compared to other Cold War moles”. The paper went as far as to say:

Trawling for names in former Soviet Bloc intelligence agency archives can be a hazardous undertaking because Czech recruiters, like their KGB and Polish counterparts, often embroidered their reports to justify long lunches with potential sources. Sometimes this was part of the standard cultivation or ‘developmental’ procedure, and occasionally it would result in a successful recruitment which would produce useful, perhaps even classified, information.

A shame that The Telegraph failed to apply such caution to the Corbyn story.

And as for The Daily Mail, it never ran a series of screeching front pages on Mawby. It covered the story with uncharacteristic levels of ‘balance’, including a quote from former Conservative chief secretary to the treasury David Mellor, which reads:

Ray was an old school full-time MP, ie he was more likely to be found in the bar rather than doing anything useful. He was a very jovial character.

If you had to spend a long night having a laugh and a joke with Ray and others, you would. He was a simple, straightforward guy.

And good luck trying to find The Sun‘s extensive coverage of the Mawby scandal.

For over a week, The Sun and the right-wing media have been running a smear campaign on the word of a former Czech spy. A spy who claims he created Live Aid and that Czechoslovakia funded it. The Czech government has confirmed that there is no truth to it and that the archives don’t support the smear. But the papers have continued regardless.

And yet, when hundreds of pages of evidence proved the role of a Conservative MP in such activities, they were “small fry”. Mawby was deemed barely worthy of mention. The entire debacle serves as testimony to the redundancy of these outlets as providers of news. They are the mouthpieces of their billionaire owners, organs of right-wing propaganda, and nothing more.