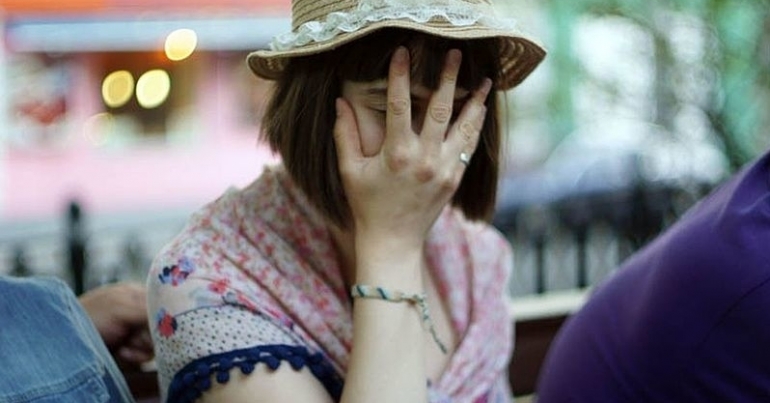 Gresham’s School headteacher Douglas Robb has written a blog post about millennials that is seriously out of touch. The head of this prestigious boarding school in Norfolk bashes millennials, claiming they’re “entitled” and “molly-coddled”. In fact, his comments were just another example of ageism against young people. Robb doesn’t make any well-founded arguments. He just exposes his own prejudices.

The stereotype of ‘entitled’ millennials

Robb pushes the stereotype that millennials are entitled and expect everything to be handed to them on a silver platter. He interviewed a potential newly qualified teacher (NQT) candidate and believes the way it went “highlighted” the problem of millennials lacking grit. The interviewee asked the headteacher: “Why should I come and work for you?” This left Robb feeling “deflated”. He said:

my lasting impression was of an ‘entitled’ candidate who was looking for some further guarantee or incentive before committing to getting stuck in to furthering their career.

Now while asking “Why should I come and work for you?” might be poorly phrased, it is a valid question. An interview is a two-way conversation and it’s entirely legitimate for a candidate to ask how working for a company would allow them to progress in their career.

I’m sure some millennials are the sort that Robb has in mind. Perhaps his narrow-minded impression of millennials is based on the pupils he interacts with at his school, whose parents pay tens of thousands of pounds over the course of their attendance. He thinks millennials “have had credit cards and loans” just handed to them. But this is so far removed from how things really are. As one Reddit user said:

I taught at a competing, non-fee paying school just down the road from him. Kids there were not like what he is describing at all. I now teach at a school in one of the poorest areas in the county, kids are not entitled, spoilt or molly-coddled.

The headteacher’s broad-brush stereotyping of millennials falls apart when we look at the evidence. Indeed, as The Canary previously reported, stereotypes about young people often turn out to be wrong.

Robb also claims that millennials are irresponsible and “dissatisfied” with their jobs “within just a couple of months”. Yet a study has debunked the myth of the job-hopping millennial.

The headteacher’s comments lack nuance and realism. His dismay and judgement seem to be based more on his own prejudice than something broken with a whole generation.

My response to the headteacher

This headteacher, who didn’t have vast sums of student debt looming over him when he took his first job, is out of touch with the unique burden that young people carry.

In his view, extreme levels of competition for jobs and the insecurity and stress of zero-hour contracts is something millennials shouldn’t be complaining about. There’s nothing necessarily wrong with competition and struggle. It can be character-building. But this doesn’t mean young people should suck it up and accept the harmful effects of increased competition: mass exploitation, uncertainty, and depression and anxiety.

Millennials are losing hope of ever owning a house, and they may never retire. This head seems to have forgotten (or simply doesn’t care) that millennials are struggling in ways that he never had to contend with.

It’s time for us to give up these lazy judgements against millennials, stick to the facts, and listen without judgement to the lived experiences of young people.

– Read more articles from The Canary about young people.