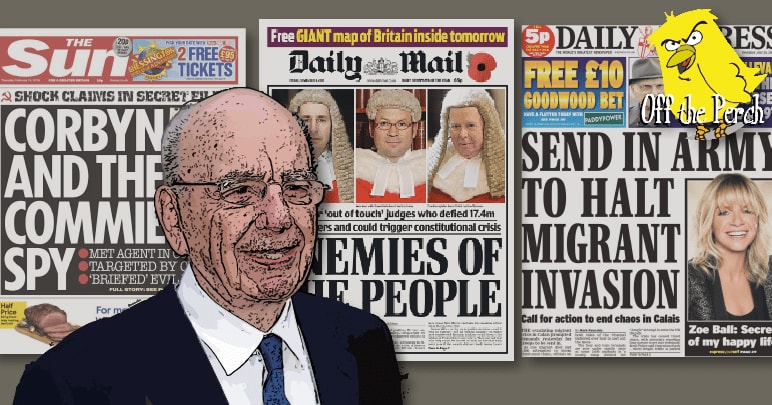 Part two of the Leveson Inquiry was set to look into unlawful and improper conduct by the British media and police forces. However, as the press has been doing such a bang-up job since Leveson part one, said investigation is no longer required.

After the phone hacking scandal, faith in the press was at an all-time low.

Worried that print media could be nearing its end, the press did everything it could to restore faith. Largely by pushing award-winning stories like the following:

When you get right down to it, the real crime would be forcing the press to undergo scrutiny right now.

It’s busy, after all, exposing Czechoslovakian spies and going morally and financially bankrupt.