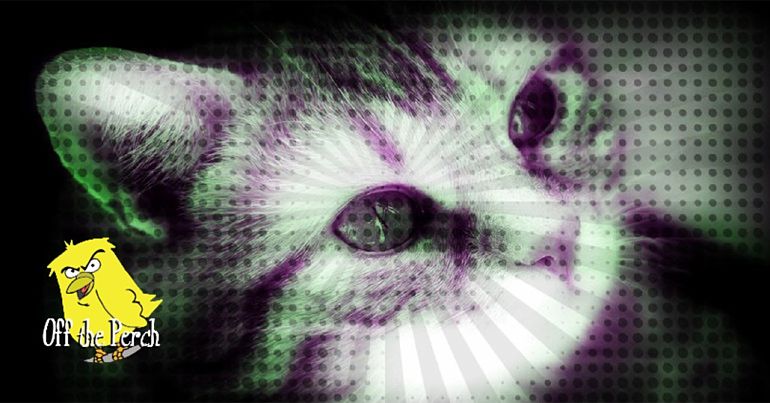 Rupert Murdoch has asked his best chums at MI5 to recruit vets as a “matter of urgency” and in the “interests of national security”. As his impartial tabloid The Times reported [paywall], suspicious cats and guinea pigs are at large in the UK:

Murdoch insists these beasts can provide evidence that will explain why Jeremy Corbyn is to blame for the Salisbury poisoning.

Robert Brown, a vet from Lower Piddle in Dorset, spoke exclusively to Off The Perch. He said:

It’s well known by vets that cats are communists. I mean, you’ve only got to look at the way they behave. And guinea pigs were spotted at nearly every recent terrorist attack in the UK. Obviously, this isn’t common knowledge. But I think it’s fair to say that the cat is well and truly out of the bag now. Excuse the pun.

That’s why, on our incomes, most vets have dogs as pets.

Off The Perch contacted Corbyn, a well-known cat lover, for comment. He was not available, but a spokesperson said on his behalf:

Jeremy would like you to know that he thinks the current escalation of events needs pause for thought. He will comment further soon.

Murdoch promised MI5 that he’ll run a free recruitment campaign in his papers to ensure they find the best vets in the country. Off The Perch has seen a preview of copy that will appear in papers from 6 April. Questions include:

With this rigorous approach, Murdoch said he will “cleanse the country of communist cats”. And Jeremy Corbyn.