The BBC has received many complaints over the years. They’ve also issued many complaint rejections. Although I think they kind of apologised when middle England objected to some recipes being taken offline.

The Beeb does encourage people to complain, however. Largely as it’s a good opportunity for them to explain why Auntie knows best.

Regarding the latest furore, the BBC issued the following response:

Listen up idiots! We didn’t do anything to make Corbyn look like a communist, because we didn’t need to! The guy already makes Stalin look like Richard Branson!

In fact, we actually had to make him look less communist! He was riding a bear and waving a hammer and sickle about in the original picture!

People have criticised the BBC’s response. Mainly as they claim the broadcaster has focussed on the ‘hat-gate’ allegations to distract from the more pressing issue of them using this image of Corbyn as he was accused of Russian sympathies: 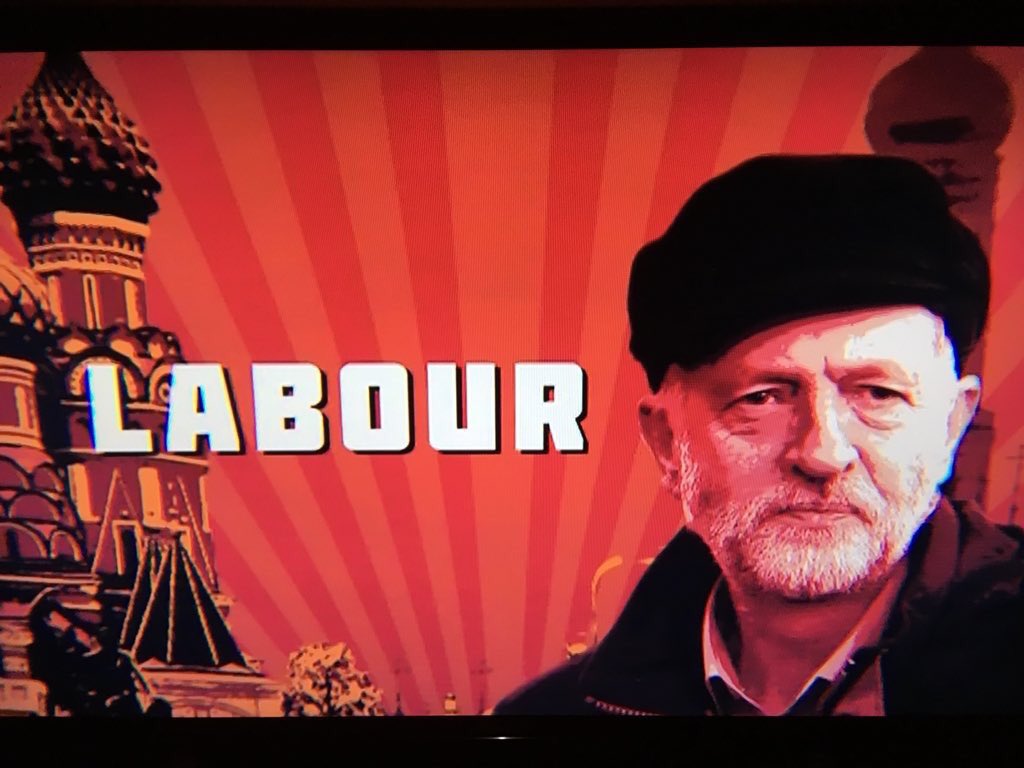 This tactic of deflecting through triviality is actually now referred to as a ‘Corbyn’s hat distraction’.

The BBC responded to claims the hat was a diversion by loudly screaming:

WE DIDN’T PHOTOSHOP HIS FUCKING HAT!

To most people, the above image was blatantly biased crap. We caught up with the BBC’s Head of Political Symbolism to ask him what he thought. He told us:

I don’t even know what symbolism is, you turds!

We suspected this was a lie. But before we could question him further, he pulled his dinner out and began spooning couscous at us.

We’re not sure if this action was in itself symbolic. How could we? We’re all just morons – patiently waiting for the BBC to explain how dumb we are.