The Home Office has deported the sun - Canary 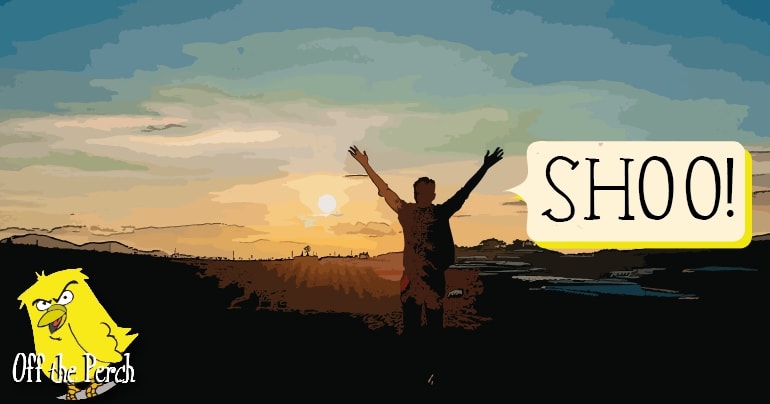 Despite having worked in Britain for 4.5 billion years, the sun has been deported by the Home Office.

A Home Office spokesperson told us:

We asked the sun if it could prove it had permission to be here. In response, the sun asked us, ‘are you fucking thick?’

Despite overwhelming evidence that the sun has been here for several million years, we’ve decided to teach the prick a lesson.

The problem with deporting the sun is that the UK is actually pretty reliant on it. We can’t grow crops without its light for a start, and people are somewhat attached to the daytime.

Despite this, the government failed to plan how we’ll survive now it’s gone.

A prominent Tory backbencher has given his thoughts on the matter, though:

Get the plebs, prisoners, and pensioners out in the fields with torches. If that doesn’t get the crops going, we’ll work the beggars until they drop. Have you eaten roast pleb before? It really is quite delectable.

Dark at the end of the tunnel

If the British citizenry didn’t want to live through an eternity of darkness, they wouldn’t have voted Tory in the first place.

And you can’t really argue with that, can you?