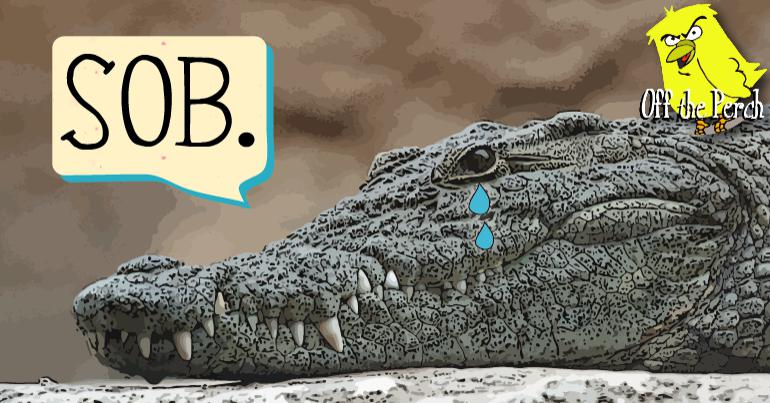 With the Tories completely unable to move forwards on Brexit, we could be facing another election. In completely unrelated news, one of the Tories who eagerly voted for austerity has now come out against it.

Heidi Allen MP is on a tour of the country. Her plan is to look at the poor people she helped cause and state:

She also said the word “sob” at one point. And she’s been crying a lot.

In completely unrelated news, she appears to be carrying half an onion with her. She keeps jabbing herself in the eye with it. Maybe she’s trying to wipe away the genuine emotions she’s having?

During a speech in Newcastle, Allen said:

Labour could be in power soon. Maybe they’ll investigate why my party ignored all those UN reports into abuse of disabled people’s human rights? If that happens, I just want it to be very clear that I WAS ONE OF THE GOOD ONES! Look – I’m here – saying that I care about people. I only voted for this nightmare society we’ve created by accident! My finger slipped! I WAS ON KETAMINE!

Some people have suggested Allen may have less than good intentions. As one person noted about Tory MPs:

I can tell they’re lying because they open their mouths.