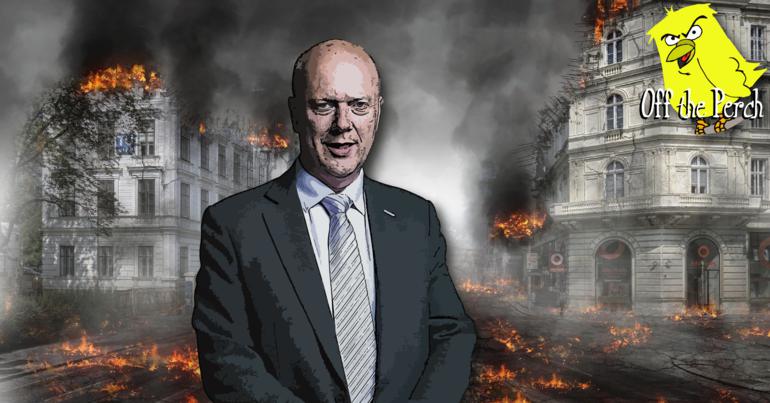 Despite having all the personality of an old flannel, Chris Grayling is a noteworthy politician: 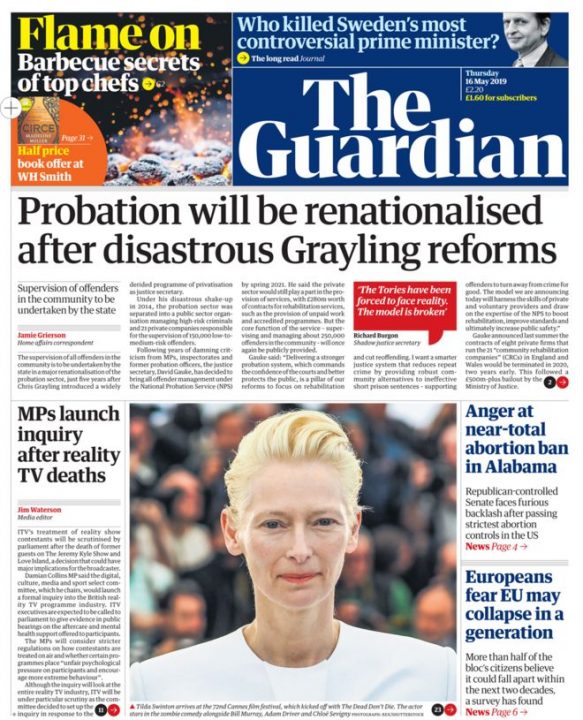 Chris Grayling, chaos entity, fucked up the probation services so badly he’s forced a Conservative government to commit to renationalising them.

Following this latest Chris-tastrophe, Grayling has overtaken the financial crash on the list of Great British economic crises.

The list of things to fuck the British economy is currently:

9. Every time the England football team went to extra time on a school night.

4. Declaring an unwinnable war on drugs instead of selling them at corner shops for profit.

Too rich to fail

As disastrous as the Tories are in general, Grayling accounts for a good 20% of that. It’s important to note how academics compiled this list though. As one of them explained:

We based our findings on how much these things affected regular people. Rich people actually benefitted from several of them – especially the financial crash. Some profited from the Black Death. Who do you think processed the dead after they got brought out?

Grayling has yet to respond to this latest ‘achievement’. He did try, but he ended up accidentally ordering a second Channel Tunnel at a cost of several hundred billion pounds to the taxpayer.