Homeschooling a disabled child is hard. For us, the alternative was worse. [OPINION] - Canary Workers’ Co-op 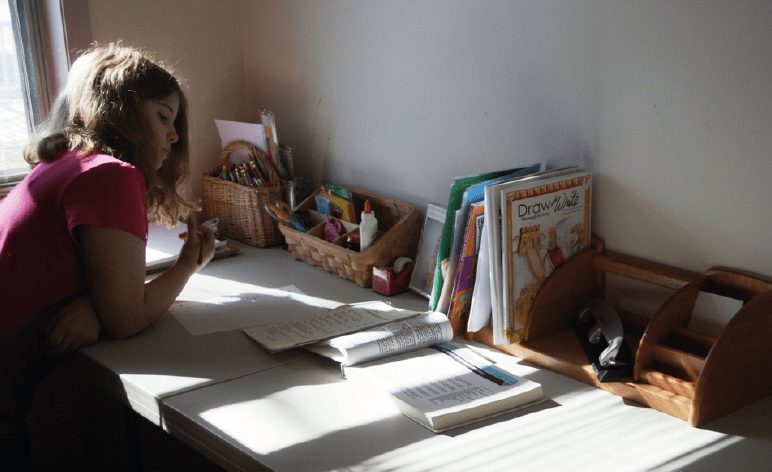 The BBC has reported that more and more people are homeschooling special needs children. The number they give is a 57% increase in England, Wales and Northern Ireland over the last 5 years.

Like me, my son is autistic. His behaviour before starting school was actually a lot more challenging. He screamed constantly; he was violent, and he was more often than not incomprehensible.

Starting school actually resulted in a big change in my son. The violence reduced significantly, and his ability to communicate improved drastically. He wasn’t necessarily doing well in school though. Or at least he wasn’t performing in a fashion that matched his intelligence.

My son is 8 now. For the last few years, I’ve been unable to teach him much about science, as he already knows a lot more than I do. At primary school though, he was in all of the bottom groups. The trouble wasn’t his intelligence. The problem was his ability to pay attention.

Both his teachers and doctors agreed that he needed one-to-one support. When the assessor came, she said that he didn’t.

And I’ll repeat that.

His doctors – who were trained medical professionals – and his teachers – who worked with him day in, day out – agreed that he needed one-to-one support.

But the shameless bureaucrat who spent 20 minutes with him disagreed. Presumably because educating disabled kids is an expense that the government believes we can do without.

And so we took him out of school. The alternative would have been to watch him get a substandard education and develop behavioural problems as a result.

I currently work two jobs, while my partner home schools our son. The situation limits the amount of money we can bring in. It’s also stressful.

Someone recently asked me why the country should have to pay extra to educate children like my son. Well, why should we pay for anyone’s education? What benefit do we really get from having a population of educated people who can do things; who can invent things; who can revolutionise things?

The benefit of education is obvious to anyone, and the only reason to deny it to disabled people is if you see them as having less worth than able people. If you do think like that, you should bear in mind that the autistic community is believed to have included Albert Einstein, Thomas Jefferson, and Sir Isaac Newton. So if you want to justify abandoning special needs kids on capitalistic grounds, good luck with that. If anything, it would make more financial sense to give us more education – not less.

Worth cannot be a simple financial equation though. Disabled people deserve education because they’re people.

The people of the future are going to look back at this period of UK history with revulsion. Hopefully – once fully acknowledged – actions like these will see the Tories out of power for good.

For children like my son though, it’s already too late. They stole his education. And no one can give it back.