Nothing like a royal wedding to keep the heat off. The PM has quietly hidden the cost of Brexit. - Canary Workers’ Co-op 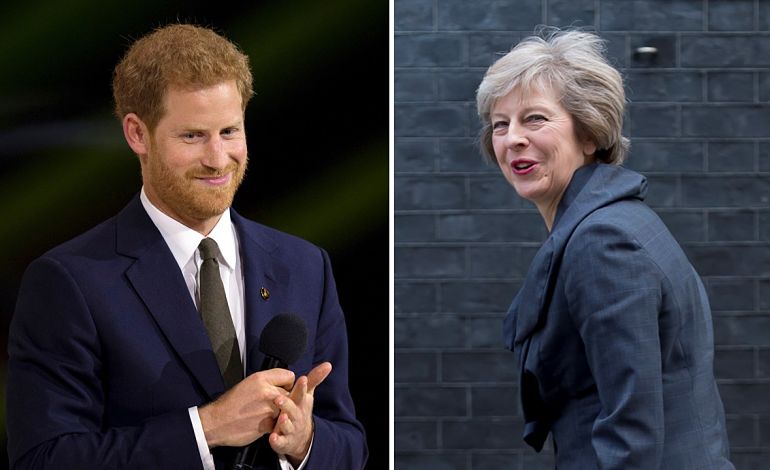 There’s nothing like a royal wedding to keep the heat off. The Prime Minister has quietly agreed [paywall] with Brussels that the ultimate cost of the EU divorce bill will be kept secret from the public. The spiralling cost to the taxpayer has already reached £40bn.

This hasn’t received much attention, while the corporate media is awash with reports that Prince Harry is marrying actress Meghan Markle. They have been dating since the summer of 2016 and got engaged earlier this month, but left the announcement until now.

The guys at @JOE_co_uk won the Meghan Markle and Prince Harry engagement announcement with this headline and story. 😂😂 #Headlines #RoyalWedding pic.twitter.com/lxsQ0wHdOn

Meanwhile, the Prime Minister has decided to keep the public in the dark over billions of pounds in taxpayer spending. To be clear, the divorce bill is not the cost of the impact of Brexit on the UK economy. It is the money the government must pay the EU for the process of leaving, along with outstanding budget commitments and covering liabilities.

“Deal with the political sensitivities”

May’s offer to the EU for the divorce bill has recently doubled from £20bn to £40bn. The cost could spiral further, with estimations reaching over £67bn. Now the ultimate figure will be kept secret, according [paywall] to a senior EU source:

A deal is now doable. This is a breakthrough. The Brits will list categories in which they want to honour their commitments. They will present different calculations than the Commission, but for us it’s all about accepting the principle — not about having a specific figure.

The withdrawal agreement will not contain a figure — the Brits only need to indicate what, and how. Not how much.

It will all be about the presentation in order to help May and her cabinet deal with the political sensitivities. But the stars are aligned for a successful deal.

Speaking to The Canary, the Department for Exiting the EU did not deny that the cost would be hidden. Yet the public surely has a right to know where tens of billions of taxpayer money is going. We cannot allow the royal wedding announcement to take the heat off.