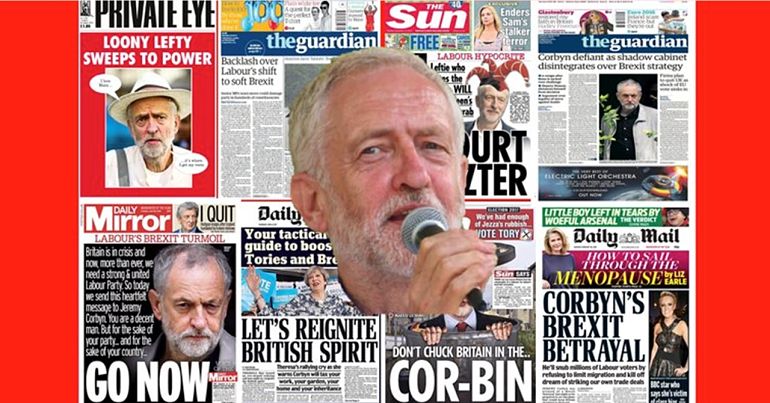 It’s regarded as bad manners to discuss the British state. Parliament is in full view as the ‘seat of democracy’, the royal family is publicly celebrated as the official face of the nation, although its considerable powers and influence on politics are mainly passed over in silence. But the civil service, which employs nearly 400,000 people in actually managing society, including its finances, is rarely talked about.

The parts of the state concerned with force are even more opaque. Police guidelines, priorities and strategy are decided in secret, largely by the police themselves. What public discussion there is about the military is limited to debates about funding and hardware. Nowadays mini-wars are fought without public knowledge on the basis that disclosure would endanger national security.

In recent weeks, it’s become clear how various unelected elements of the state can play decisive roles in times of crisis. We have been told of emergency meetings of the unaccountable and undiscussed Privy Council. An unelected prime minister suspended parliament in a meeting with the Queen. And then the Supreme Court overturned that decision.

Learning from the past

All of this should be concerning as we head towards a possible Corbyn government. Getting a Corbyn government elected will be a huge task. But we need to be clear that this would only be the beginning.

All the experience of previous radical Labour governments suggests that the establishment will deploy the full spectrum of state institutions to tame, subvert and sabotage a Corbyn government. Even the 1945 Labour government with its massive majority faced elite resistance to many of its proposals. Nationalisation of iron and steel and the sugar industry were abandoned in the face of resistance, as were tentative suggestions of government oversight of the wider economy.

The Wilson and Callaghan governments of the 1970s were elected on a more radical manifesto and on the back of a militant strike wave. They faced MI5 dirty tricks and coup plots, civil service obstruction, investment strikes, capital flight, and Bank of England and IMF blackmail. Under pressure from the bankers and the international markets, the Callaghan government ended up u-turning and imposing wage restraint and seeking IMF loans tied to massive cuts in public spending. Chancellor of the Exchequer Dennis Healey was responsible for introducing the policy of tight money that became known as ‘monetarism’. As the Financial Times‘s Peter Riddell suggested later: ‘if there has been a Thatcher experiment, it was launched by Dennis Healey’.

The cuts introduced were in fact harsher than anything Thatcher managed. Ken Coates pointed out in his 1979 study What Went Wrong that 1977 saw the sharpest in the real living standards of Britain’s working population in any year for at least a century.

By 1978, popular anger and bitterness exploded into a massive strike wave that fatally damaged the government. Labour’s acceptance of the logic of the free market and the resulting disorientation of its base helped facilitate Thatcher’s free market takeover.

The role of the right

Already there have been clear efforts by the state and the establishment to undermine Corbyn. Generals have threatened non-co-operation. MI6 initially refused even to meet him. Bankers have issued dire warnings about disruption to the economy. Civil servants have circulated false rumours about ill health and elements at the BBC have sought to undermine his leadership, in particular exaggerating claims of antisemitism in Corbyn’s Labour. The right wing of the Parliamentary Labour Party (PLP) has taken up many of these attacks with enthusiasm. ‘Centrist’ Labour MPs have claimed Corbyn is unfit to govern, a security risk, and out of touch with popular opinion. And they’ve recycled the absurd claims that he’s antisemitic.

These efforts are just a foretaste of what is likely to happen should Corbyn get elected. Neoliberalism is so embedded in the British state that the current regime will be even more hostile to change than that of the 1970s. The right in the PLP can be relied upon to continue to do its bit in blocking and undermining Corbyn’s radical agenda.

The only circumstances in which the right can be pushed back permanently are when working people are mobilised, struggling for change and starting to take initiatives themselves. This demands extra parliamentary organisation and strategy focussed on organising change from below. It means strengthening union activism, extending the reach of the movements against austerity, racism and war into every community, and arguing for maximum popular participation and for the principle of self-emancipation. We must start preparing now.