The Tories are now responsible for 334,000 austerity-related deaths 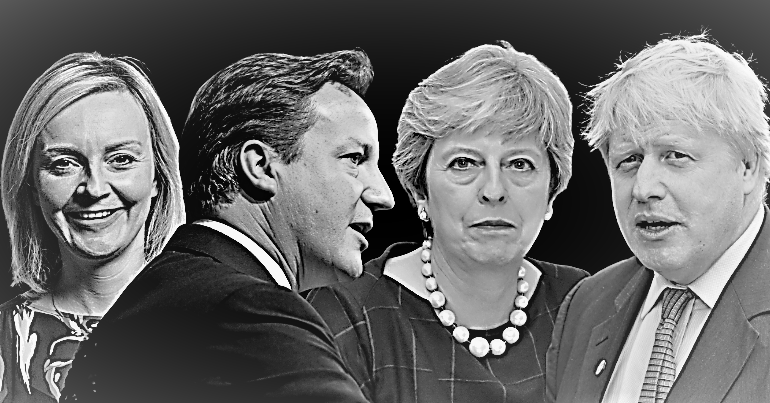 A new study has found that between 2012 and 2019 there were over 334,000 excess deaths. The authors of the research have linked the deaths to austerity. Meanwhile, the Guardian has framed them as being due to “spending cuts” by “a UK government pursuing austerity”. However, neither of them actually said who was ultimately responsible for over a third of a million deaths in eight years. It’s the Conservative Party.

You wouldn’t convict a knife for murder, rather than the person using it. Judges wouldn’t send a gun that killed someone to prison – they’d send the person that pulled the trigger. So, it should be no different for Tory lawmakers. The economic and fiscal mandate of cutting public spending was the weapon that killed 334,000 people, but the Tories and other MPs who instigated the policies are the perpetrators. And they surely knew what the effect of austerity would be.

Successive Tory-led governments drastically cut public spending between 2010 and 2020. By 2019, they had reduced every person’s income by at least £1,500. Tory governments also cut around £30bn from public spending. However, the effects of their austerity were wider-reaching than this. For example, Tory cuts meant:

However, Tory austerity hit the poorest people the hardest. For example, the Tories cut £5,500 in public services from lone women with children who were reliant on social security. They also slashed their income by 19%. Overall, the Tories mercilessly slashed social security, especially from 2016 onwards, including:

The British Medical Journal’s (BMJ’s) Journal of Epidemiology and Community Health has published new research into Tory austerity-related deaths. The authors worked out what the average increase/decrease in excess deaths should have been from 2011 onwards based on historical trends between 1981 and 2011. In short, they found:

Approximately 335 000 more deaths occurred between 2012 and 2019 than was expected based on previous trends, with the excess greater among men.

The researchers also noted that changes happened almost immediately after the election of the Tory-Lib Dem coalition – with excess deaths increasing from 2011 in some areas. What the data also shows is a spike in excess deaths from 2015. This was after the 2013 Tory social security cuts, and then extreme ones in 2016: 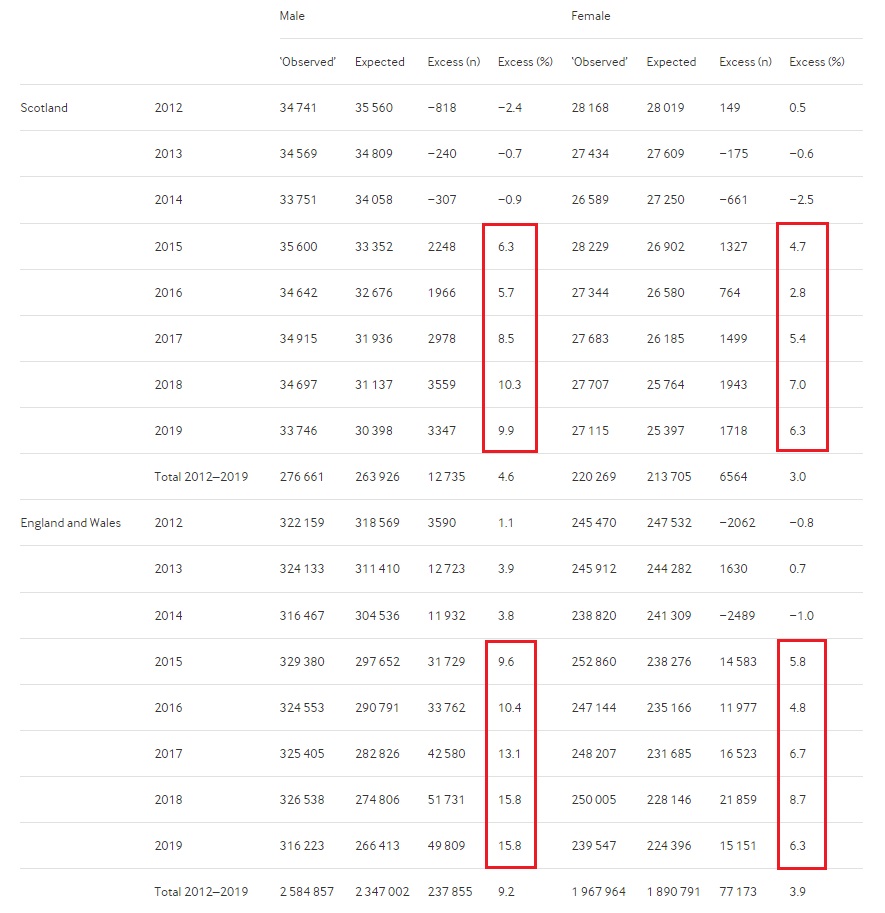 this study adds to the growing evidence of deeply worrying changes to mortality trends in the UK—particularly among more socioeconomically deprived populations – which have been largely attributed to government policy.

The Guardian report on the study echoed this. Patrick Butler wrote that the study said:

More than 330,000 excess deaths in Great Britain in recent years can be attributed to spending cuts to public services and benefits introduced by a UK government pursuing austerity policies

He also noted that the excess deaths:

Previously improving mortality trends started to change for the worse after austerity policies introduced in 2010 when tens of billions of pounds began to be cut from public spending by the Tory-led coalition government, the study said.

This is mealy-mouthed from him and the Guardian. Butler directly blames the policies or their effects for the deaths – not the MPs and civil servants who either designed them or voted them through.

It’s widely known that increased public spending and income equals decreased excess deaths. However, the Tories ignored the evidence, anyway. By the winter of 2016, they knew that excess deaths were at their highest since 1976. They also knew in 2015 that their policies has already caused the highest number of people to take their own lives in 15 years. Yet still, they continued to cut spending – and haven’t stopped.

In this decade, the Tories are already slashing at least £10bn from social security in real terms. With Liz Truss and her Tory ministers now planning to cut benefits even further, they will certainly kill even more people – as will theirs and the Bank of England’s failure to control inflation. The Tories do literally have the blood of hundreds of thousands of people on their hands – and to blame it on the policies, rather than the perpetrators, absolves these killers of responsibility for their crimes.