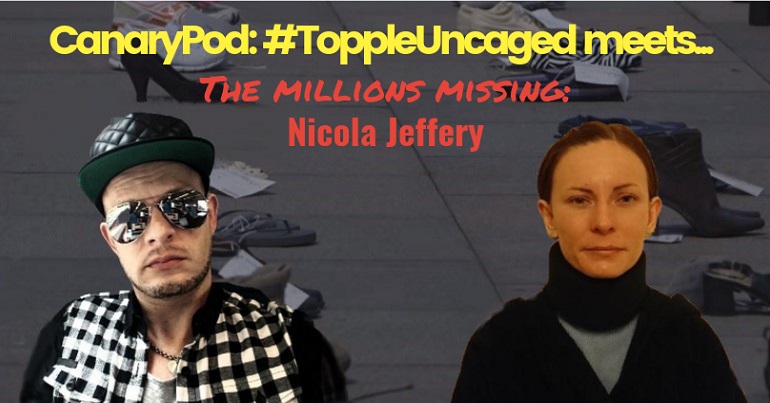 In the fourth of six daily podcasts, I caught up with activist, campaigner and mother Nicola Jeffery, who is also my partner. She lives with multiple chronic diseases, illnesses and conditions. The discussion is around a lifetime of medical misdiagnoses, classism, misogyny, and abuse by the state and society.

Featured image via ME Action Network and The Canary