Chris Grayling's privatisation of the probation service was so flawed, the government is planning to renationalise it - The Canary 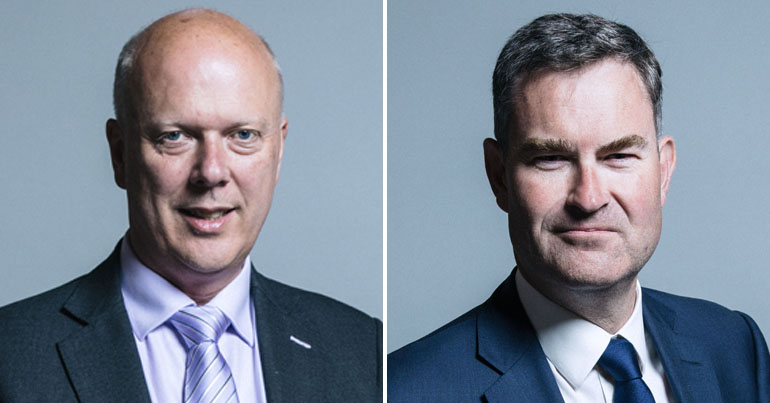 The government is reportedly planning to renationalise the probation service. Prison reform campaigners have welcomed the news. But it only comes after the Conservatives’ own disastrous reforms to the sector.

Criticised from the outset

On May 10, the Times reported that justice secretary David Gauke was “preparing to renationalise probation”.

Former justice secretary Chris Grayling handed over a large part of the probation service to private companies in 2014. Grayling broke up 35 state-run probation trusts and gave 21 privately-run companies responsibility for low- and medium-risk offenders. High-risk offenders remained under supervision of the state.

Grayling claimed the £800m privatisation process would help tackle high reoffending rates. But his plans were criticised from the outset. The Observer reported in 2013 on an internal assessment made for the Ministry of Justice (MoJ). It wrote:

On a scale of one to 25, where 25 is the highest likelihood of something happening, the assessment gives a maximum score to the probability that there will be a “reduction [in] performance” under the new system. It states that this will see the “potential for service delivery failure increase” and that there is a very high chance of “operational confusion”. As a result, offenders will pose a “higher risk to the public” and there will be “poorer outcomes” for victims and communities.

This appeared to have been borne out by a recent review by the public accounts committee (PAC). On 3 May, it said that the government:

created an underfunded and fragile probation market and we are not confident in its ability to cope with further provider failure. … The Ministry [of Justice] failed to realise that a payment by results model was not appropriate for probation or that reoffending was not a good measure of performance for CRCs.

The PAC also noted that part of the problem came from the MoJ’s “optimism bias”. As a result, it said that “unnecessary risks” were taken with public money.

The PAC asked the Ministry of Justice to offer a plan for the sector by June. Although a final decision hadn’t yet been made, the Times said renationalisation of the privately-run rehabilitation companies is Gauke’s preferred method of achieving this.

“We will face another rush to act”

Frances Crook, CEO of prison reform charity the Howard League, welcomed the news. She said the charity “recommends [a] national strategy with local delivery linked to other services”. Meanwhile, shadow justice secretary Richard Burgon said the Tories must ‘commit fully’ to bringing probation back into state ownership. Former chair of the Parole Board for England and Wales, Nick Hardwick, said renationalisation “would be welcome” too. But he also pointed out that any plans must be careful about separating “support” of offenders from “supervision” of offenders.

Professor of criminology, James Treadwell, voiced concern that “we will face another rush to act” in solving the probation service’s problems. There’s no doubt then that Gauke must listen before he acts on this issue.