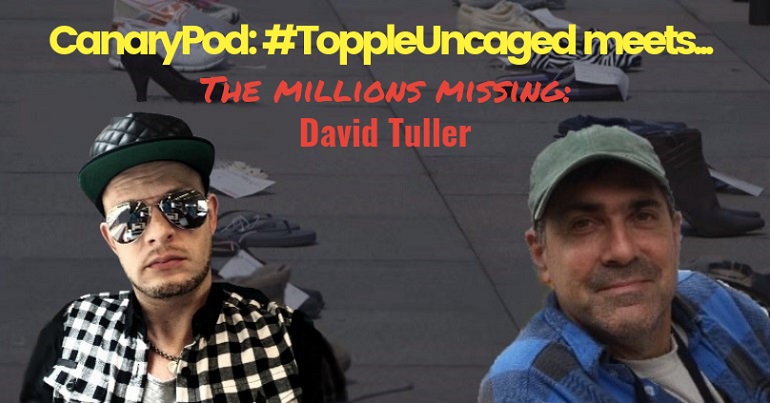 In the sixth and final daily podcast, I caught up with David Tuller, one of the most prominent voices in the ME advocate community. He has gained a respected reputation for his work surrounding the PACE trial and other problematic pieces of research. He frequently publishes material on the Virology Blog. So, we discussed in depth the controversy surrounding the PACE trial, ME as a disease and more.

Featured image via ME Action Network, The Canary and David Tuller