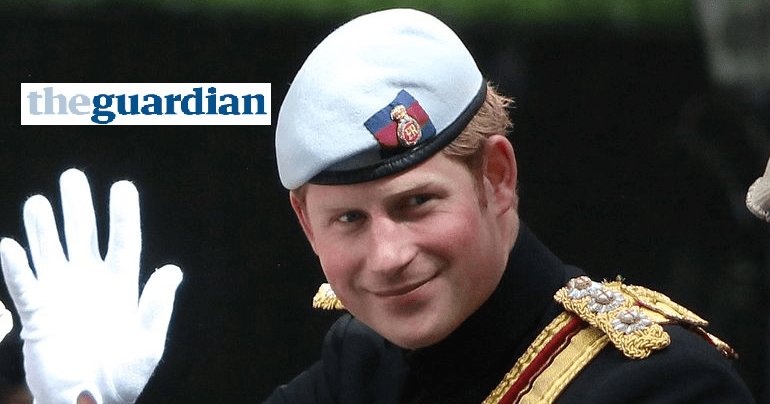 The Guardian published a headline that characterised ordinary people who will attend the royal wedding as “commoners”. This is how people responded:

When the headline reads "commoners invited" to royal wedding even the Guardian is getting into the act of lick spittle to royalty. https://t.co/CKxmbnn0li #WindsorCastle

On social media, many expressed surprise at the choice of words:

You might expect @guardian not to use the patronising term ‘commoner’. There is no difference between a royal and the rest of us, apart from the state aid and made up titles.

The Guardian went on to gush over the benefits for the “commoners”:

The commoners, 1,200 of whom will be chosen “from every corner of the United Kingdom”, will get to watch the arrival of the bride and groom as well as their wedding guests, and then the carriage procession as it leaves after the service.

https://t.co/qFtf1E8Reg@Guardian reporting that 2600 lucky peasants get to attend the royal wedding! Isn't that marvelous?

You would think a modern society would be well beyond the irony-free use of the word "commoners".

For the record, the original press release from Kensington Palace did not refer to the public as ‘commoners’.

Responding to The Canary, a Guardian News and Media Ltd spokesperson claimed:

‘Commoner’ is a widely used term when reporting on royalty

Slavery, fascism, and smallpox were also once widespread. That doesn’t make them ideal. This is frankly a terrible line of defence from The Guardian – an outlet that prides itself as a leading left-liberal voice. The term ‘commoner’ was regressive in the 18th century, and it’s regressive now.

– Check out Republic, the campaign for an elected head of state.