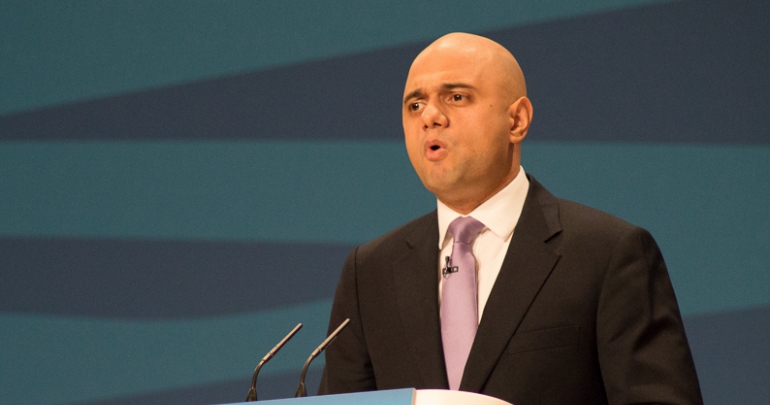 The secretary of state for housing has threatened to revoke planning powers if councils fail to build enough homes. Sajid Javid told The Sunday Times he would intervene if local authorities didn’t hit their homebuilding targets. Javid’s comments were made in advance of Theresa May’s announcement on changes to planning rules in England on 5 March.

Javid’s threats coincided with revelations that the housing department failed to spend its whole budget for two consecutive years. Over this period, the housing secretary gave back a total of £1.1bn to the treasury.

In 2018, it has already given back £72m allocated for affordable housing. The year before, it also returned £220m instead of investing it in comparatively low-cost housing. Most of the government’s ‘affordable housing’ is at 80% of market value rents.

But a spokesperson for Javid claimed:

We are investing £9bn in affordable homes, including £2bn to help councils and housing associations build social rent homes where they are most needed. All of the affordable housing underspend from 2016-17 has been made available to spend on similar schemes.

But councils are facing financial crisis. Since 2010, councils have lost up to 40% of central government funding. This reduction in spending power has pushed councils such as Conservative-controlled Northamptonshire to the brink of bankruptcy.

It is projected that local councils will have had their central-government funding cut [paywall] by 77% by 2020. The Local Government Association (LGA) has also predicted that 168 councils will receive no funding at all by 2019/2020.

Rising demand and years of growing funding pressures have stretched councils to the limit. Councils knew they would struggle to cope with the pace of government funding cuts over the next few years.

Meanwhile, rising rents – coupled with increasing inflation and falling wages – have seen the number of people sleeping rough increase by 169% since 2010.

The Conservatives have promised to build 300,000 new houses a year. But only 1.7 % of the 217,350 houses built last year was designated as council housing.

In contrast, if elected, Labour plans to build one million new homes over five years. Half of these homes will be allocated for housing association and council housing. Jeremy Corbyn also promised to immediately purchase 8,000 homes to help the homeless.

Javid suggested that councils are standing in the way of new homes. Now, his decision to give back millions of pounds instead of spending it on affordable housing is under scrutiny. His government has presided over a historically low period of home building. And even the ‘affordable’ houses built are unaffordable to most people.

Churning out more overpriced buildings isn’t going to solve the housing crisis. The only way to do that is to build genuinely affordable social housing. Homes that real people can afford to live in.