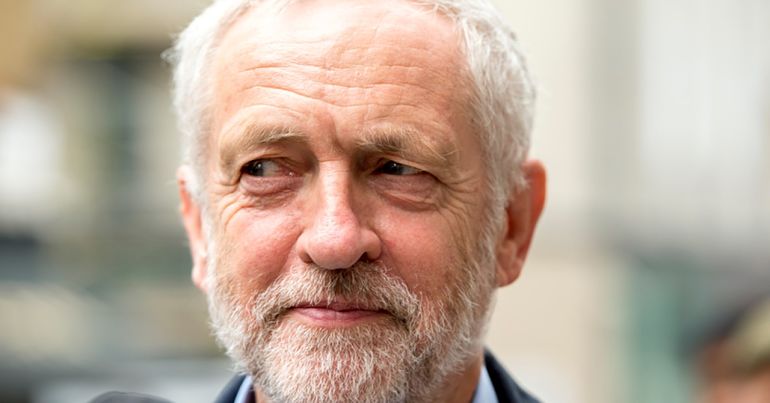 Supporters of Jeremy Corbyn are celebrating after Labour took a dramatic seven point poll lead. Survation, the only polling company to accurately predict the 2017 general election result, has Labour on 44% and the Conservatives trailing on 37%. The Lib Dems received a mere 9%.

The poll, commissioned by the union GMB, places Corbyn’s Labour on a higher voteshare than Tony Blair’s 1997 election victory. Hence, Corbyn supporters are celebrating the gains:

Reading about the Survation poll showing that Jeremy Corbyn is ahead , I’m like… pic.twitter.com/4IUs81zEzF

Holy shit! Labour on 44% Tories on 37% according to Survation – the only pollster to accurately predict the 2017 General Election. #GeneralElectionNow #ForTheMany #JC4PM

The poll suggests that smear campaigns against the Labour leader are failing.

What about the other polls?

Other recent surveys place Labour and the Conservatives around neck and neck. Although, it’s worth noting that the companies behind such polls got the general election result wildly wrong:

In the end, the Conservatives won the 2017 election by around two points. Nearly every polling company was out by more than the standard margin of error of 3%. Prolific pollsters BMG, ICM, and ComRes were notably way off.

Why were the pollsters so far off?

During the 2017 election, the huge variety in polling results was because of the difference in methodology. Polling companies such as ICM and ComRes failed to anticipate voter turnout, particularly among the young. This suppressed the Labour vote in the polls because young people are way more likely to support the party.

Now a recent poll by ICM, as well as one by Ipsos Mori, places the Conservatives in a one point lead. Whereas Survation has Labour on decent leads in the majority of its polls since the election.

Fed up with austerity

The new Survation results suggest that the public is increasingly fed up with Conservative austerity. According to the poll, even 48% of people who voted Conservative in the 2017 election believe that the party’s cuts have gone too far. Still, the Conservatives are about to hit struggling families with the second biggest annual benefits cut since the financial crash. The reductions will impact approximately 11 million families.

Rampant Conservative austerity is one reason many will welcome the Labour poll lead. Still, the stakes are too high for Labour supporters to take anything for granted. Whenever the next general election happens, it will have to be all systems go.

UPDATE: This article was updated at 3.15pm on 12 March to indicate that the poll was commissioned by GMB.

– Fight back with the People’s Assembly Against Austerity.