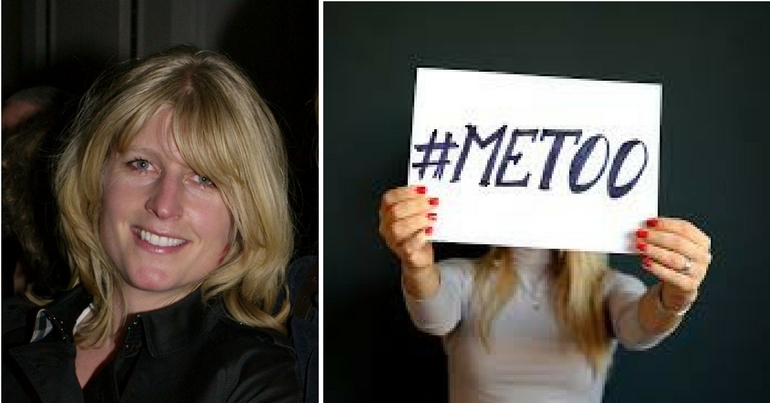 A Mail on Sunday “proud and active feminist” columnist has called for the creation of a Royal Society for the Protection of Men.

Writing on 11 March, Rachel Johnson refers to the 2016 case of a man who made a “clumsy pass” at a woman – who subsequently made a complaint to the police – as evidence that men need protecting.

Here’s how Johnson described what happened:

She recoiled; he apologised. No harm done, you would think. You would be wrong. This is the New Salem, a foreign country where, as my husband puts it, ‘men risk going to prison for being men’.

In fact, William Freeman’s “clumsy pass” consisted of putting his arm around the woman, then kissing her on the head, neck, and shoulder. He subsequently pleaded guilty to a charge of sexual assault.

Johnson appears to take this case as evidence that men need a “Royal Society for the Protection of Men” because they cannot read women’s minds:

it is a truth universally acknowledged by both sexes that nobody really knows whether an advance is wanted or unwanted until somebody (still usually the man) has made a first, tentative move.

Someone had to say it https://t.co/YCI63udWbC

The problem is, that what the woman describes is not a “tentative move”. Freeman didn’t ask her if she’d like to go out for a drink with him. He didn’t suggest going to the cinema or meeting up for coffee. Instead, as the case showed, he sexually assaulted her.

In 2017, actor Alyssa Milano asked women to tweet using #MeToo if they’d experienced sexual harassment or assault. Within days, women from all over the world were doing just that:

One tweet has brought together 1.7 million voices from 85 countries. Standing side by side, together, our movement will only grow. #MeToo

The #MeToo movement made it very clear that sexual harassment and assault were huge issues for millions of women. But Johnson appears to have decided that in this case, the real victim is the man. Johnson says:

…as the mother of two adult, unmarried sons who do not, so far as I know, have the gift of telepathy when it comes to determining all the opposite sex’s devices and desires, this makes me want to launch the Royal Society for the Protection of Men.

Johnson claims she’s a feminist. But it’s not a brand of feminism most of us would recognise.