A Tory candidate's bigotry has been exposed. Theresa May's silence is deafening. - Canary 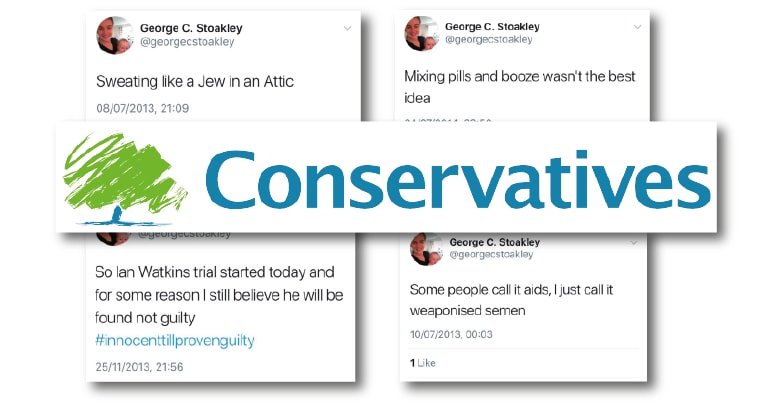 A Conservative candidate for the Fen Ditton & Fulbourn ward of Cambridgeshire has been exposed for making bigoted comments. This is bad news for the Conservatives so close to the local elections. Yet Theresa May is failing to take the lead and speak out about the situation.

Stoakley describes himself on Twitter as a ‘Libertarian Conservative’: 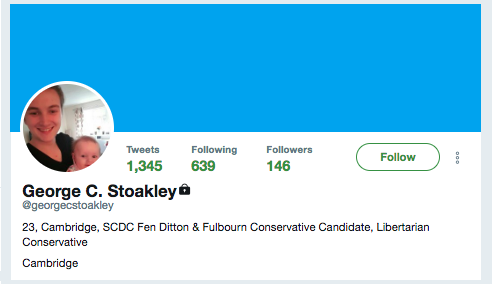 Although his account is now private, several screengrabs were taken of his previous tweets: 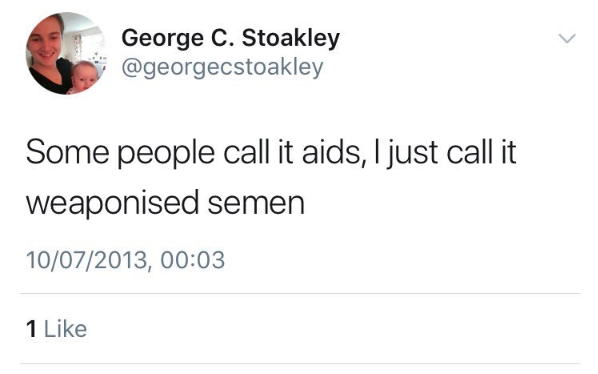 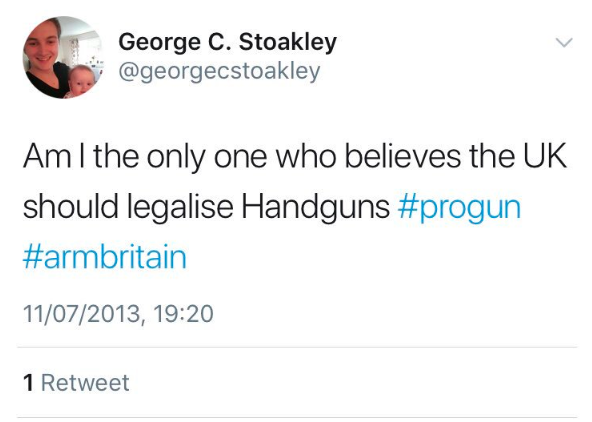 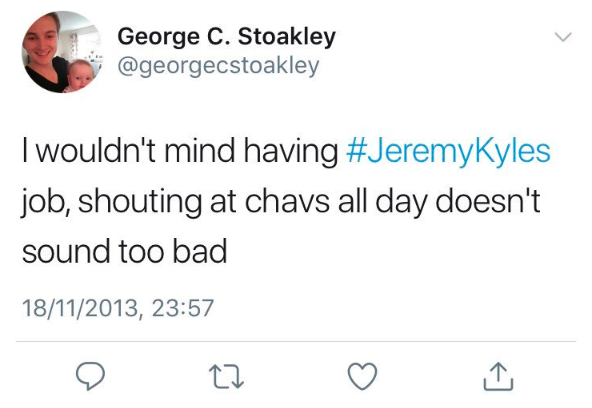 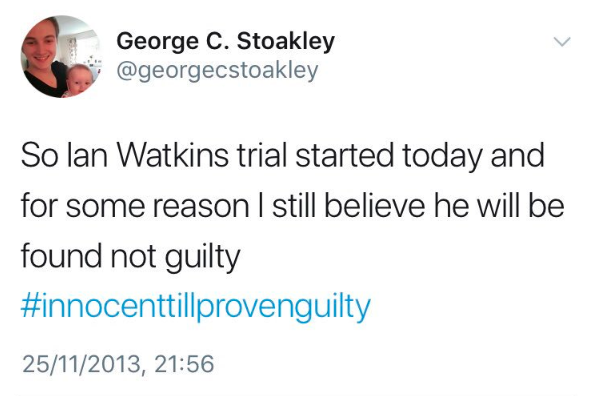 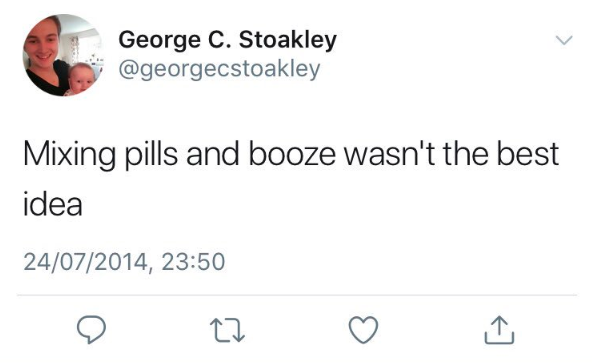 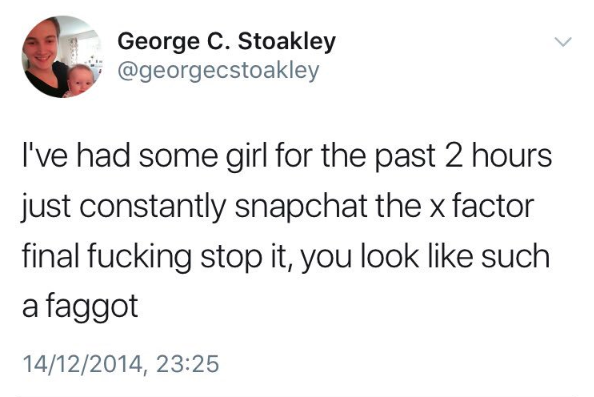 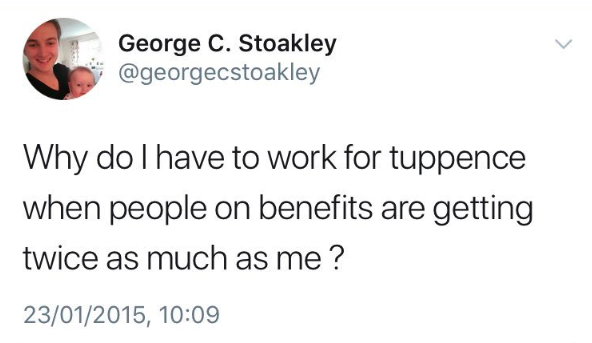 A Conservative spokesperson has now confirmed that:

George Stoakley has been suspended and an investigation is underway.

The Board of Deputies of British Jews responded:

Antisemitic and homophobic tweets by [Conservative] candidate George Stoakley are disgraceful. His suspension by the Conservative party is the right decision. The party must swiftly investigate how someone with these views was selected as a candidate.

Others, though, have questioned whether the Conservatives will demand the same standard from themselves as they’ve demanded from Labour:

So … when is the march against Tory #AntiSemitism? pic.twitter.com/rvH6upiMla

On 18 April, Theresa May said to Jeremy Corbyn:

I will not take an accusation of callous from a man who allows anti-Semitism to run rife in his party.

The current information we have, however, suggests antisemitism is more common in the Conservative Party. Channel 4‘s FactCheck points out we don’t have enough real data to confirm that, but we certainly don’t have the evidence to suggest the reverse is true.

Both the Conservatives and Labour have shown a lax attitude towards vetting potential candidates in these local elections. This really isn’t acceptable. If a political party doesn’t have the resources to vet a person’s internet history, it probably shouldn’t run a candidate.

Each party also needs to ask itself why people who hold such abhorrent views are applying to join them. Regarding antisemitism in Labour, Aaron Bastani of Novara Media said:

Its pretty clear to me that anti-semitism has had something of a revival over the last decade….

Quite obvious anti-semitic tropes permeate much of the ‘analysis’ critical of globalism these last ten years… clear this crosses over, at points, with (mostly) more reasoned criticism of Israel.

The reason why I want Labour to be a mass, member-led party is to deliver precisely that – political education. Nobody should be getting their radical politics exclusively from Youtube videos.

Obviously, this is an issue. And, like Corbyn says, it needs to be addressed.

‘Racism‘ in the Tory part is not just occurring in ‘pockets’, however. It includes:

It’s clear why Theresa May hasn’t spoken up about Stoakley’s bigotry. And it’s also clear why people like him want to join. It’s because the bigotry goes all the way to the top.