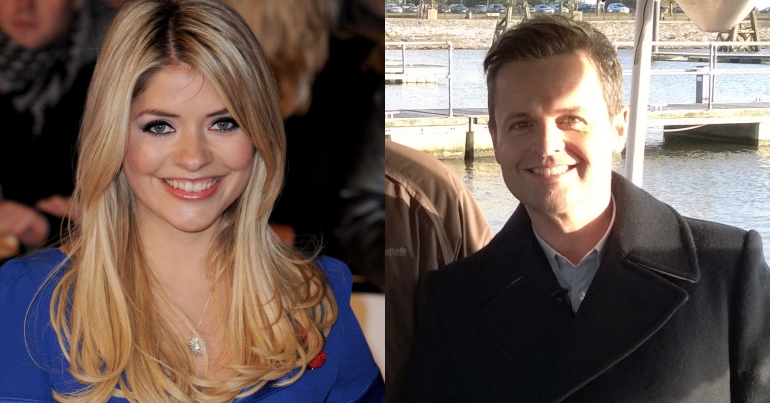 On 29 August, the Mirror appeared to forget which decade, or even which century, we’re living in, when it posted an appallingly sexist headline. Writing about Holly Willoughby becoming a presenter of I’m A Celebrity, the paper asked:

The headline was widely called out on social media. Among those to criticise the paper was Sky News presenter Sophy Ridge:

Notably, the paper failed to mention what arrangements were in place for the care of co-presenter Declan Donnelly’s baby who is likely to be just a few months old during I’m A Celebrity.

The article caused a backlash on social media with people pointing out:

This question would never and has never be asked of male presenter's in the same position.

So, the Mirror, appearing to see the error of its ways, deleted the tweet and updated the headline to:

Holly Willoughby found solution to a month away from her kids – then said yes to I’m a Celebrity job.

Although it appears neither to have tweeted the updated story nor apologised for its first headline or acknowledged the change in the piece.

But there’s one small problem with the Mirror‘s updated headline. All the criticisms of the original headline still stand. No paper would print an article stating that a man had found a solution to his childcare problems before accepting a job.

It’s 2018. We’re supposedly celebrating the centenary of women getting the vote. But we still live in a country where everyday sexism is rampant and the mainstream media think it’s okay to print outrageously sexist headlines.

This is not okay. We are mothers, we are workers, we are activists, we are powerful women who do so many things. We should not be defined by our childcare arrangements. They should not even be commented on.

The Mirror should be ashamed of itself for printing the original headline. And, perhaps even more so, for thinking its update made it any better.