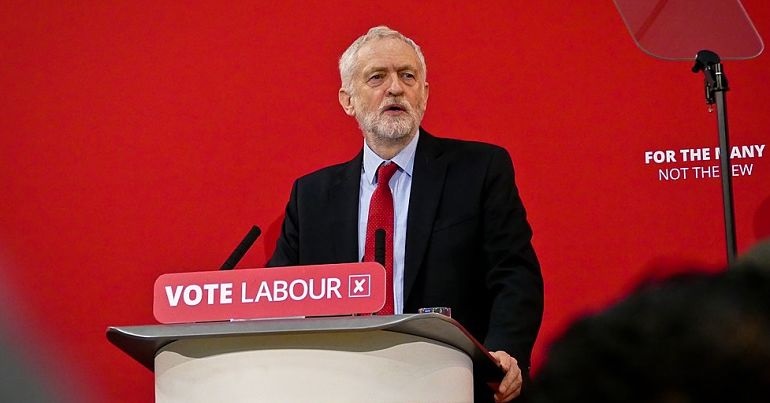 The Labour Party will vote on a motion at its conference this year. If passed, it will completely transform the party. The motion would introduce a one member, one vote system for the selection of parliamentary candidates. That means the party membership will decide who stands as an MP in elections.

The proposal, however, is unlikely to go down well with numerous current Labour MPs because they’ve actively worked against the party membership on a number of occasions since it elected Jeremy Corbyn as leader. And the policy change would mean they won’t get away with that any longer.

Labour’s annual conference will take place from 23-26 September. During the event, a vote on a motion passed by Labour International – the party’s “global Labour network” – will happen. The Rule Change motion calls for the party to replace the current trigger ballot system for MP reselection.

Advocates of the change say the trigger ballot system is “complex, off-putting, and difficult to understand”. Currently, sitting MPs only face reselection if Labour branches – such as trade unions, party branches and affiliated organisations – don’t give them a majority using their vote in the trigger ballot. And even in cases where they don’t, sitting MPs can also appeal against reselection with the party’s National Executive Committee (NEC).

Labour International wants the process to be simplified, and democratised. So it’s calling for Open Selection: a one member, one vote (OMOV) system, otherwise known as mandatory reselection.

The new process, which is already largely used by the SNP and the Green Party, is supported by Chris Williamson MP and the Labour Representation Committee. The Deputy General Secretary of the International Federation of Journalists, Jeremy Dear, has also endorsed it. He said:

For the many, not the few

Members and affiliated members elected Corbyn using an OMOV system. Twice, in fact. So, the motion is merely calling for MPs to be subject to similar standards as their leader. As the campaign for Open Selection points out, the leadership and MPs are “are elected thanks to the huge efforts of their local and national party”. So it argues they should be answerable to that party.

In short, this change would hand more power over the direction of the party to its members. And, as the 2017 general election result showed, these members have already led the party down a path that’s in tune with around 40% of the voting public. So, what’s not to like?

Well, Labour MPs who are used to publicly sabotaging their own party without consequence probably won’t like it. Because they may find themselves paying for their actions.

– You can sign up to support Open Selection here.

– If you’re a member of Momentum, you can ask it to support Open Selection here.