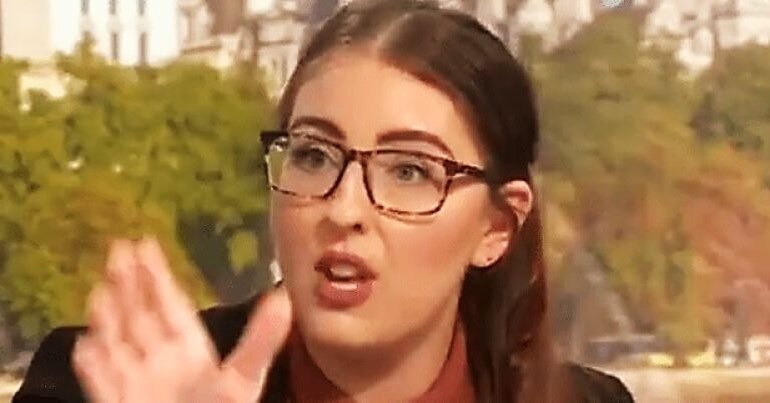 BBC Politics Live host Jo Coburn tried to blame the Labour Party for the Conservatives’ record on UK poverty on 22 May.

“Must be your fault”

She then sought to blame Labour:

This should have been a headline on the BBC. This report should’ve been the main story.

While Westminster media obsess about the disintegration of the Tories, 14m are described as being in poverty by a UN report, 1.5m are destitute. It even talked about the "DWP designing a digital & sanitized version of the 19th century workhouse". We have to be talking about this. pic.twitter.com/3NLe4miPgl

The UN report is scathing. According to UN special rapporteur on extreme poverty Philip Alston, austerity, which the Lib Dems enabled in the coalition government, has “crystal clear” results:

Alston also said that “UK standards of well-being have descended precipitately in a remarkably short period of time, as a result of deliberate policy choices made when many other options were available”.

Nonetheless, on the BBC, Coburn seemed preoccupied with the affairs of the ruling class – like the spectacle of a spiralling Conservative Party. It took Pidcock to bring the UN report onto the Politics Live agenda. And even then, Coburn had the cheek to put blame onto her party for an unaccountable government.