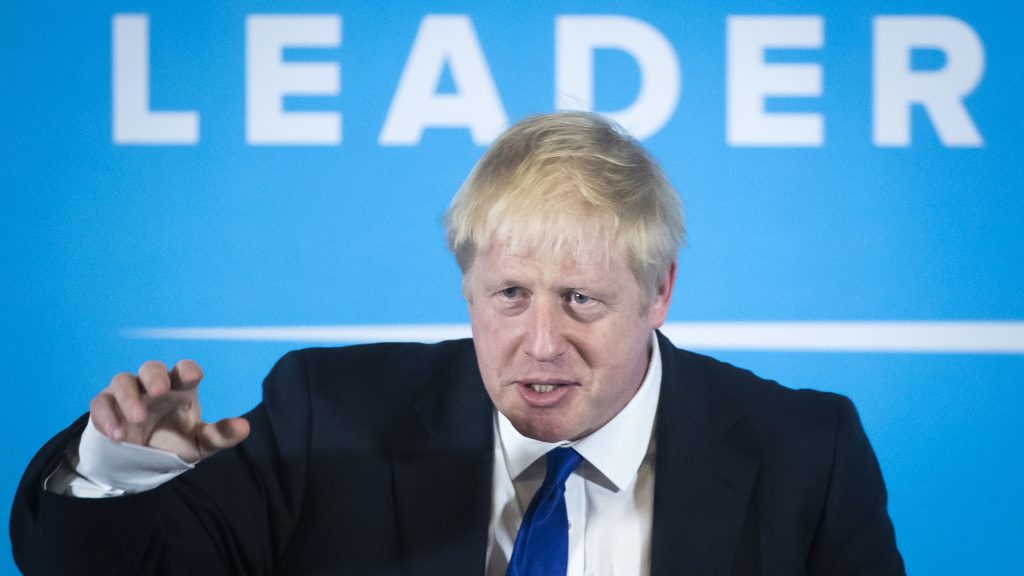 Boris Johnson has been mocked by his sister Rachel after claiming “too often” English was not being spoken as a first language.

Author and journalist Rachel Johnson said she did not know what her brother was talking about, because “we spoke ancient Greek at home”.

The would-be prime minister’s comments were aimed at immigrants, saying he wanted them to “feel British” and learn English.

But he had already been criticised by Welsh and Gaelic-speaking politicians for his remarks before his sister’s intervention.

Ms Johnson tweeted: “We spoke Ancient Greek at home I genuinely don’t know what he’s on about.”

The Tory leadership hopeful made the remarks at a hustings in Darlington on Friday.

He said: “I want everybody who comes here and makes their lives here to be and to feel British, that’s the most important thing, and to learn English”.