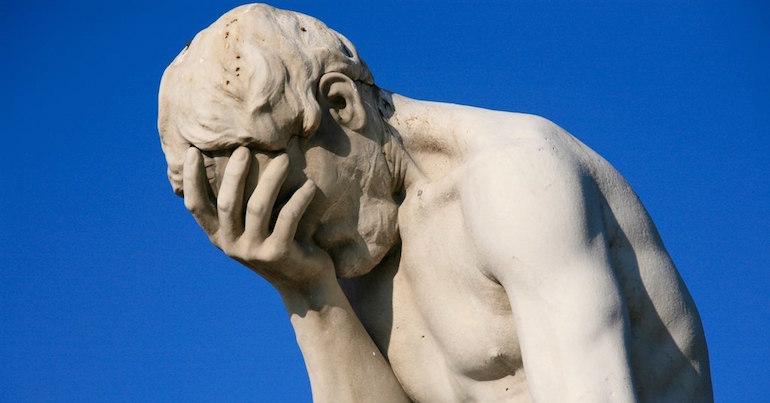 New Liberal Democrat leader Jo Swinson has chosen her “shadow cabinet”. Although cabinet might be stretching it. After all, the cabinet is made up of about 20 people and the Lib Dems only have 14 MPs.

But this small fact didn’t stop Lib Dem MP Ed Davey sending an absolutely ridiculous tweet; a tweet which shows exactly why the party is a total laughing stock:

We have a great team to get the UK back on track, restore confidence, stop Brexit, and tackle its causes

🔶If you’re with us, do more than simply vote for us: be part of the solution
🔶@LibDems membership from £12/yrhttps://t.co/RgsvZ7DCQQ

“Ready to form a government”

Strange. You don't think the leader of the opposition is ready to form a Government although he gained the support of 40% of the electorate. But you with 14 MP s are ready!!!

You don't even have enough MPs to play Rugby! 😂🤣😂🤡

And these tweets summed up a lot of the reaction:

😂😂😂😂It keeps getting funnier and funnier ready to form a Government 😂😂 Stop it please I can't take much more …….

But it’s not just Davey’s tweet which makes the Lib Dems a laughing stock. Because Swinson has also given serial party flip-flopper Chuka Umunna three jobs.

Given the small number of Lib Dem MPs, though, people highlighted that this wasn’t much of an achievement. In fact, only two Lib Dem MPs didn’t receive a ‘shadow’ job:

Well you were bound to get a top job with LibDems – there’s not that many options for Swinson. Surprised you weren’t required to cover more.

Others pointed out that Umunna should enjoy it while he can as he could easily lose his seat in a general election:

Better find a safe seat before the next election Chuka, because you will be leaving the one you are squatting in faster than a vicar in a brothel raid.

Come the GE you wont have a job. Youre just keeping the seat warm.

Given Davey’s promise to get Britain “back on track”, it’s unsurprising that people reminded him of the last time the Lib Dems were allowed anywhere near government:

Do you have any policies for after you stopped Brexit, besides more austerity, more poverty, homelessness, fracking, privatisation, killing of the NHS… #ToryLiteLiberals

Swinson and the Lib Dems are attempting a desperate power grab. But the problem is that very few people like them, trust them, or want to see them anywhere near government. The likes of Davey and his tweet show that the party is now nothing more than a pathetic joke.