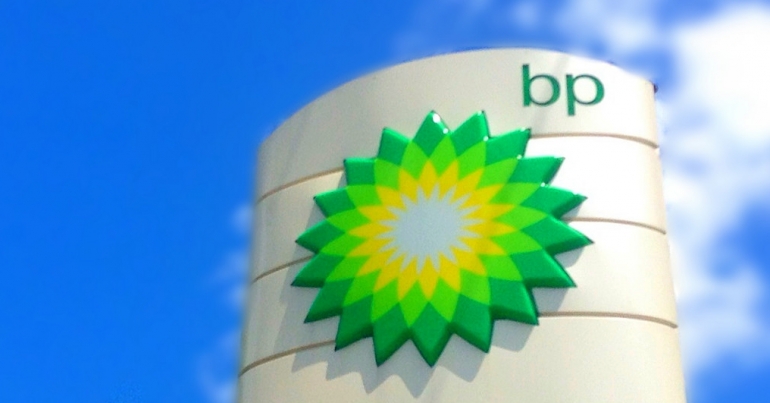 Oil giant BP seems to be on a PR offensive at the moment. And in an apparent attempt to distract from its own massive role in global climate breakdown, it’s essentially lecturing ordinary people on how they can do more to reduce their impact.

It isn’t the producers of energy only, it’s the users of energy. We’ve had generations of using energy… so we’re all part of the problem. …

We [BP] want to be part of leading this transition but we also work in places that have no energy so it’s going to take a little longer than people would like.

Other speakers at the conference include Richard Branson and the CEO of Coca-Cola.

I think the concept of looking for somebody to blame is not really the right way of thinking about this. It’s unhelpful. …

I think we’re [BP] part of the solution.

Dale, formerly chief economist at the Bank of England, insisted that people needed to recognise there were “two parts” to the problem. And he said:

we want to be known as progressive. But to make this happen I think that governments also need to step up.

BP also tweeted out a tool for ordinary people to check their carbon footprint. But renowned author Naomi Klein turned this on its head, revealing how citizens and their governments could really “step up” to reduce carbon emissions:

The first step to reducing *our* emissions is to sue and re-nationalize you, wind down your extractive projects and divert your last remaining profits to pay for a global #GreenNewDeal. We already know where we stand. https://t.co/mEMbs9hp6V

Others on Twitter also tore into BP’s cynical PR by exposing its own terrible record:

Here's your carbon footprint 1988 – 2015, compared to literally the entire domestic emissions of all of Australia.

Until you are producing 100% renewable energy all your PR efforts are simply #greenwashing.

Public is more informed than your slick, tone deaf Advertising Agencies. Young Generation is being taught this stuff at school.

You need to move much, much more quickly.

The first step to #greenwashing is to continually tweet about your 3% investment in renewable energy initiatives when 97% goes on fossil fuels. pic.twitter.com/fKN4QsYDVl

Quite the ratio you've got developing here. Might it have anything to do with your massive hypocrisy perchance?

See this for details: https://t.co/SahuFMuzsG

Fun fact: the ‘carbon footprint’ was first popularised by BP, who wanted to shift responsibility for the climate crisis onto individuals and away from the true culprits, corporations like…. BP! 💁🏼‍♀️ https://t.co/uVcbuzXUMN

There are, of course, many things that we can all do to tackle the climate emergency. But that means nothing if we don’t take on the powerful corporations most responsible for the crisis. And that’s precisely why BP’s PR efforts backfired so spectacularly.