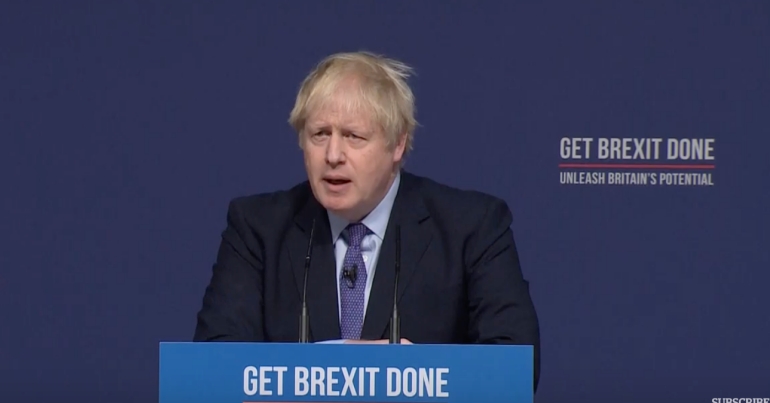 A top British diplomat dramatically resigned over the conduct of Boris Johnson’s administration on 6 December. The UK’s Brexit envoy to the US said that she could no longer stand peddling “half-truths on behalf of a government I do not trust”.

‘Dishonest with own citizens’

In her resignation letter, diplomat Alexandra Hall Hall also said that the job had become “untenable professionally” and “unbearable personally”.

We won’t comment on the detail of an individual’s resignation.

I have been increasingly dismayed by the way in which our political leaders have tried to deliver Brexit, with reluctance to address honestly, even with our own citizens, the challenges and trade-offs which Brexit involves; the use of misleading or disingenuous arguments about the implications of the various options before us; and some behaviour towards our institutions, which, were it happening in another country, we would almost certainly as diplomats have received instructions to register our concern

Meanwhile, the whole of the Conservative election campaign has been characterised by dirty tricks, including:

Hall’s resignation confirms yet again what we already know. Johnson is a serial liar on a level that surpasses even the most notorious Tory MPs. It’s imperative that we vote him out of office on 12 December.