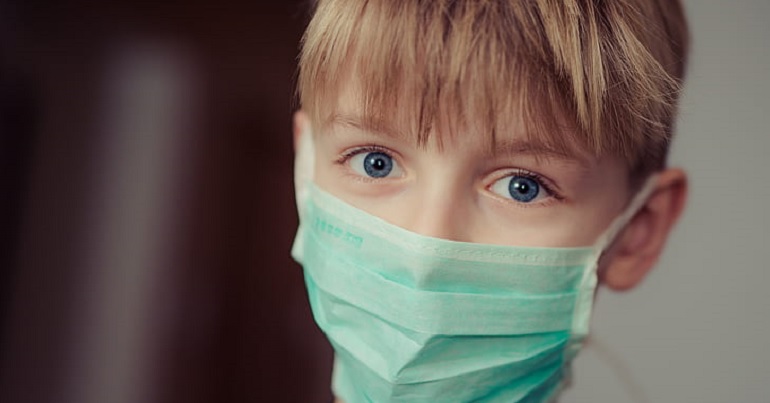 Students in the UK are preparing to walk out of schools, colleges, and universities over the coronavirus threat. It comes as the government has still not committed to shutting down education. So, young people are taking matters into their own hands.

Coronavirus: herding us towards disaster?

According to the latest available figures, there have been another 14 deaths related to coronavirus in the UK, taking the total to 35:

14 more people have died in the UK after testing positive for coronavirus, bringing the total deaths to 35 https://t.co/7HRjoAukCv pic.twitter.com/uyqYdpheZq

At the same time, the UK government is still adamant that schools, colleges, and universities are to remain open. It forms part of its controversial approach to coronavirus. Previously it claimed it was to do with “herd immunity”. But since then health secretary Matt Hancock has come out and said it isn’t.

Psychologist professor Ian Donald suggested on Twitter that the government is trying to control the rate of infection. He said:

Schools: Kids generally won’t get very ill, so the govt can use them as a tool to infect others when you want to increase infection. When you need to slow infection, that tap can be turned off – at that point they close the schools.

But a lot of people are angry with the government for not closing schools. As the Guardian reported, the UK’s largest teaching union has written to Boris Johnson. It wants him to explain why education establishments remain open.

So, people were using the hashtag #Covid19Walkout. Several Twitter users were saying that, from 20 March, people should walk out:

The morning of 20th March. If nothing has been put properly in place for our country's system then we as young people will leave our schools and self isolate.
Lockdowns ineffective? Just look at the rest of the world for once.#WhereIsBoris#covid19walkout#ClosetheSchoolsuk

If nothing is done by the 20th, we are walking out of our schools. #CloseTheSchools #WhereIsBoris Keeping 1.5 metres apart? Have you been to a high school?!

To my international moots, this is how it is in the UK:
– they think there's 10,000+ cases
– we're not allowed to be tested
– schools/colleges are still open by law
– everyone has to come in if they don't have symptoms, even if they came into contact with it#Covid19Walkout

And it seemed some people had already taken action:

Today my children will be helping to keeping the most vunerable safe.
By staying home from school.
We also decided over a week ago to cut contact with vunerable family members, Gandparent over 70,
Grandparent with cancer,
Aunty with kidney failure. #StaySafe #Covid19Walkout

The challenge for many parents will be whether allowing their children to stay off school is legal. As the Stoke Sentinel reported, the Department for Education has batted it over to headteachers. It said:

The current advice from Public Health England is that schools should remain open unless advised otherwise.

It is for headteachers to decide whether an individual absence is authorised, but where schools are open and pupils are not unwell and have not been asked to self-isolate… we would expect them to attend school as normal.

One teacher’s group, the Association of School and College Leaders, seemed to indicate its members would authorise children’s absences.

Counting the pennies, not the lives

But the UK government’s insistence that schools remain open contrasts with much of the rest of the world. Because, at the time of writing, some of the 56 countries shutting schools include:

Ultimately, the government’s decision could well be about money. Because its research shows that shutting schools for four weeks could wipe 3% off the UK’s gross domestic product (GDP). So, as is quickly becoming clear, the Tories’ main priority seems to be protecting the economy, not people’s health. When our government is counting the pennies above people’s lives, it should shame us all.