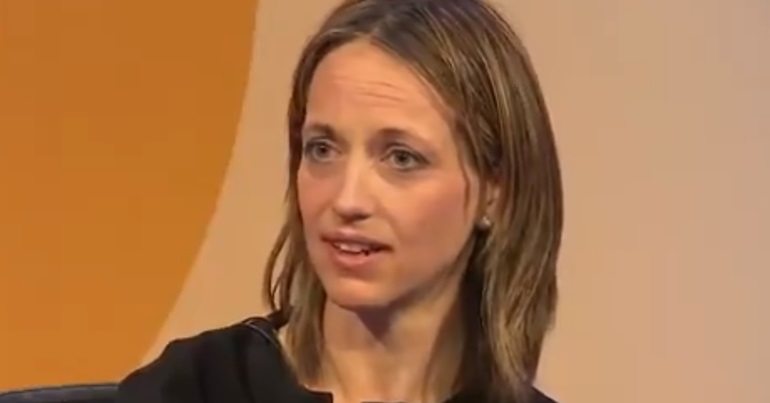 Helen Whately is a minister in the Department of Health and Social Care. And on 28 May’s Question Time, she revealed just how vile the government’s propaganda lines on the coronavirus (Covid-19) pandemic really are.

The UK currently has the fifth highest death toll per million population (at 562) in the world, according to incomplete government statistics. But expert estimates suggest there have actually been over 60,000 excess deaths with coronavirus links so far. And according to analysis by the Financial Times, these figures push the UK into second place for coronavirus deaths.

The government’s handling of the crisis has, therefore, rightly faced significant criticism.

At the end of April, however, prime minister Boris Johnson suggested his regime’s response had been a “success”. And this seems to be the propaganda message his government is still trying to push. Because Whately insisted on Question Time that “extraordinary things have happened. Extraordinary things have been achieved.” Even presenter Fiona Bruce had to interrupt to insist “we have got the second highest death toll in the world, in absolute numbers”.

She also argued that now is the time to “move on”, saying:

Every life lost is… somebody who we mourn… with sadness. But we also need to make sure that we are able to move on

The government’s coronavirus response has indeed been “extraordinary” – in its fatal incompetence. And until there’s a vaccine, the pandemic will not end. So now is most certainly not the time to “move on”. It’s time to look at the mistakes the government has made, hold it to account, and make sure those mistakes don’t happen again.

As The Canary reported earlier this month, factors influencing the UK’s large death toll include:

being late in organising a lockdown whilst toying with the ‘herd immunity’ approach; problems regarding testing (including that of older citizens leaving hospitals for care homes) and samples; delays in the provision of Personal Protective Equipment [PPE]; and problems regarding the tracking/tracing app.

Other scandals have come to light too. For example:

This is all on top of the years of ideological austerity from Conservative-led governments which had already left the NHS at breaking point when the pandemic hit.

We must not forget the government’s coronavirus response

The UK’s overall response to the pandemic seems to have been both slower and weaker than other countries. And it’s hard not to conclude that this has contributed to the country’s high death toll.