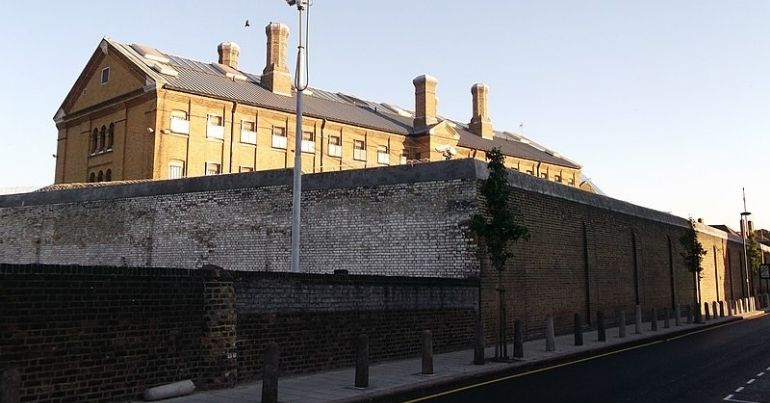 A Tory MP seems to think vaccinating high-risk populations is an act of wokeness. At least if her response to Labour’s Zarah Sultana is anything to go by.

Sultana, who represents Coventry South, told parliament on Wednesday 13 January that prisoners were a high risk “disenfranchised” population who need to be considered for vaccination as a matter of public health:

Prisons are a high risk setting for transmission as well as hospitals, nursing homes and school.

There would be considerable challenges if there was an outbreak in this setting and vaccinating detainees is both good for public health and a humane approach to a completely disenfranchised population.

In typical Tory fashion, Bishop Auckland MP Dehenna Davison saw an opportunity to play people off against each other and turn the topic into a front in the culture war.

She posted a Twitter poll (which backfired) and insinuated Sultana was being “woke”.

What do we think?

Personally, I think our police officers, teachers, supermarket workers etc should be prioritised above convicted criminals.

But then again, I’ve never been very woke 🤷🏼‍♀️ https://t.co/zJKrOuVrPX

Beyond the obvious fact that Zultana was arguing prisoners should be vaccinated alongside not instead of key workers, the row occurred only a day after reports that coronavirus (Covid-19) among prisoners in England and Wales has risen by 50% in a month.

It is frightening that the government has lost control of the virus in prisons. More staff and inmates will die if ministers do not get control of this pandemic.

Outbreaks in prisons can also pump the virus outside of their walls, overwhelming local hospitals and infecting the rest of the community. The government must rapidly roll out vaccines across the country so that we can secure our economy, protect our NHS and rebuild Britain.

Coronavirus in prisons is proving to be a major global issue. In the US, which has the largest incarcerated population and the highest number of coronavirus cases, 40 of the 50 “largest clustered outbreaks” have been in jails according to an October 2020 report in the Lancet.

Meanwhile, Human Rights Watch reported in May 2020 that the pandemic had exposed how many of the world’s prison population are locked up because of “abusive laws that criminalize non-criminal conduct and policies that prioritize incarceration”.

As The Canary previously reported, the pandemic has also caused increased problems for UK prisoners, including delayed court dates, 23 hours a day spent in cells, and suspension of visits.

Both the conditions in prison which mean coronavirus can spread with ease, and the inhumane conditions the pandemic has forced on those incarcerated, means vaccinating those in our jails must be a priority.