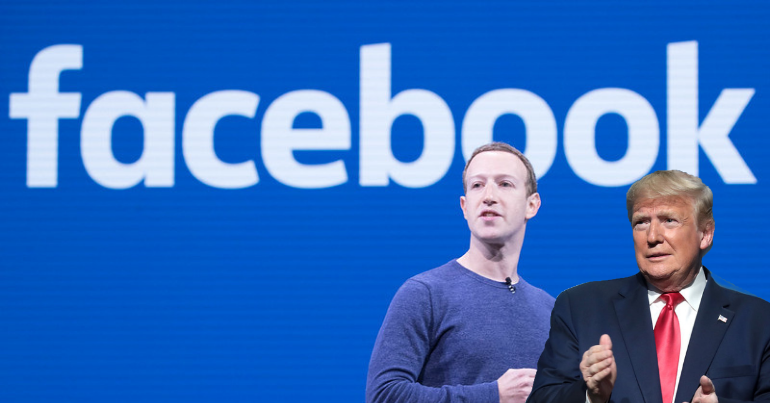 Facebook in the US is dominated by the right wing across news and political posts. A media monitoring group has found that the majority of the top posts are from right-wing websites. But it also found that right-wing people are now the most engaged with news and politics on the platform. And worryingly, this has all been the case for several years.

Media Matters is a media research organisation. Since it launched in 2004, it says it has:

put in place, for the first time, the means to systematically monitor a cross section of print, broadcast, cable, radio, and Internet media outlets for conservative misinformation – news or commentary that is not accurate, reliable, or credible and that forwards the conservative agenda – every day, in real time.

As part of this, Media Matters monitors what’s going on over on Facebook. And its latest report is worrying.

As it tweeted, right-wing sites dominated news and political posts between February 4-6 – having nine of the top ten posts:

On February 7, politically non-aligned posts dominated. But right-wing ones were more prevalent than left-wing ones: 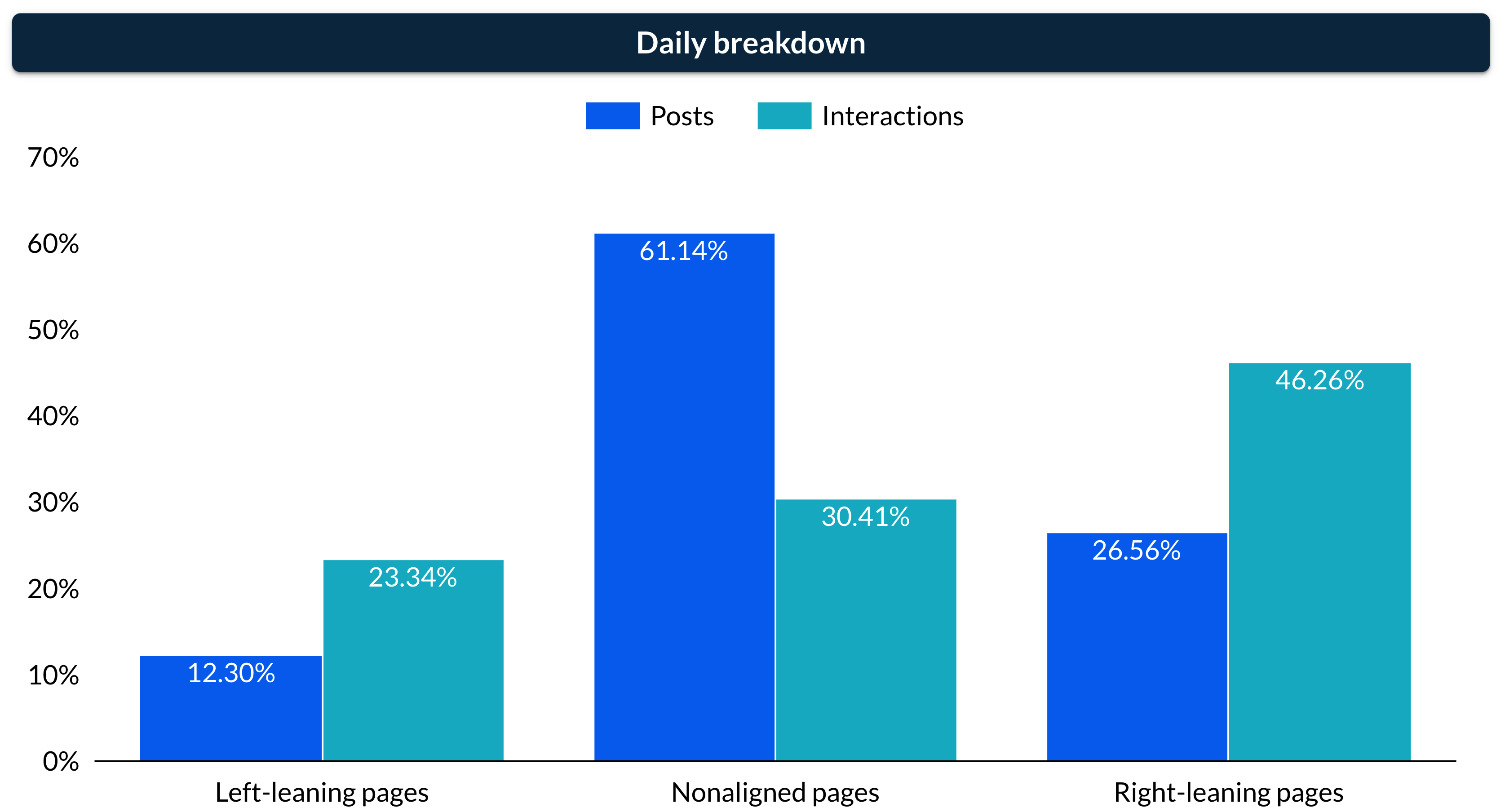 Media Matters also found that year to date, people with right wing views had the highest engagement on Facebook:

So, it appears that the right-wing dominating Facebook news and politics is not new. Media Matters found a similar trend in both 2020 and 2021. But why?

It reported in October 2021 about Facebook’s algorithm changes over several years. Media Matters noted how Facebook ‘broadly knew’ that the changes helped right-wing sites and posts gain prominence. This in turn would lead to right-wing pages having the highest engagement. As The Canary previously reported:

when Facebook engineers altered the newsfeed algorithm to reduce political news, changes had a larger impact on left-wing sites. The WSJ reported that Mark Zuckerberg personally approved the changes.

The alterations were made after executives raised concerns that right-wing sites would be affected more by plans to reduce political news.

Given Facebook is still promoting and prioritising toxic right-wing views across its platform, it’s really time that people started looking at new models of social media. It and Zuckerberg’s other social media platforms dominate many of our lives. Maybe it’s time to start questioning that.