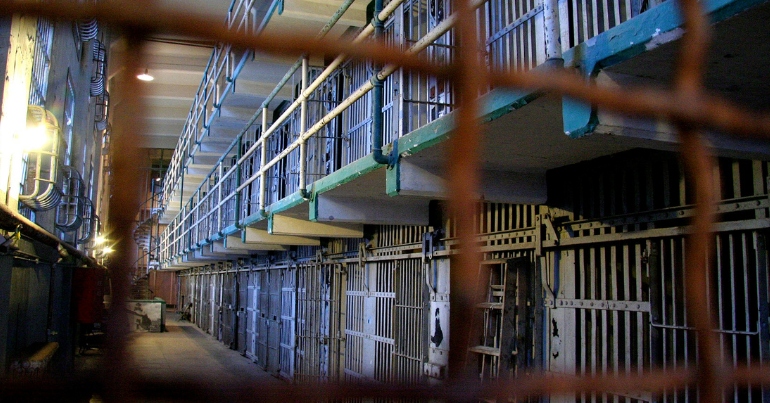 HMP The Mount, a prison in Hertfordshire, tweeted (and later deleted) a post about how prisoners receive post from family and friends. While the tweet was up, it read:

IMPORTANT NOTICE: Incoming Prisoner Mail. From Monday 20th June, The Mount will only accept cards from Funky Pigeon & Moon Pig, and photographs from Freeprints. Any sent directly from family/friends will be put in stored property.

Moonpig and Funky Pigeon are both online card companies. Users can design their own cards and have them sent to people – for a fee.

As this screenshot from Moonpig shows, a standard card costs £3.69 each, plus delivery costs: 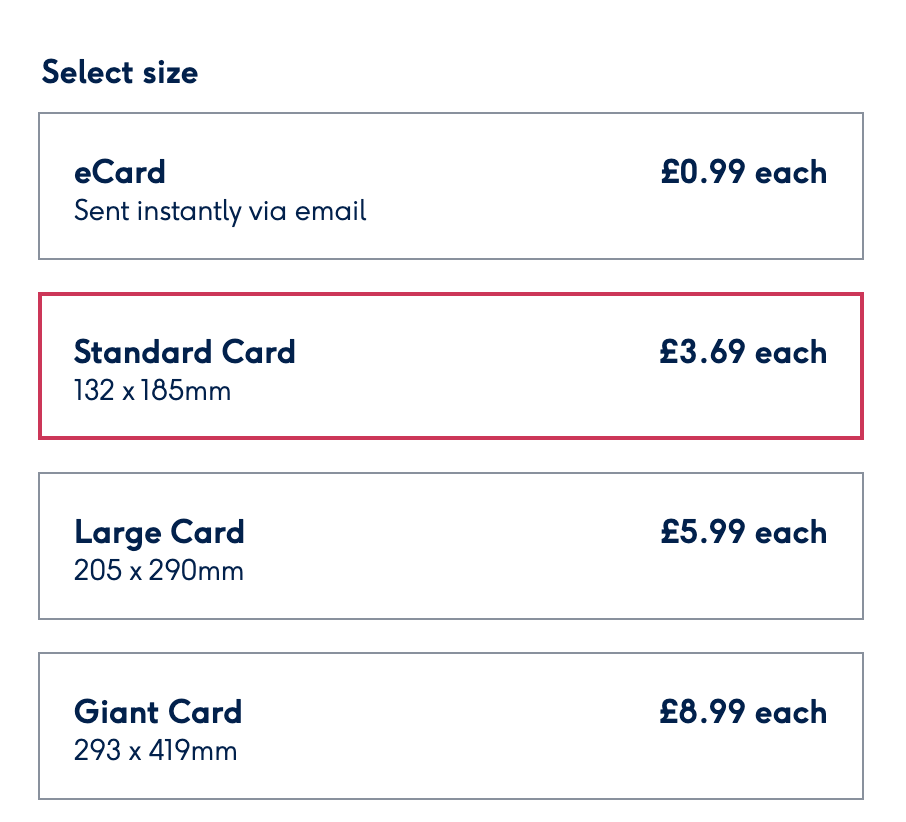 This compares to just 0.68p for a second class stamp: 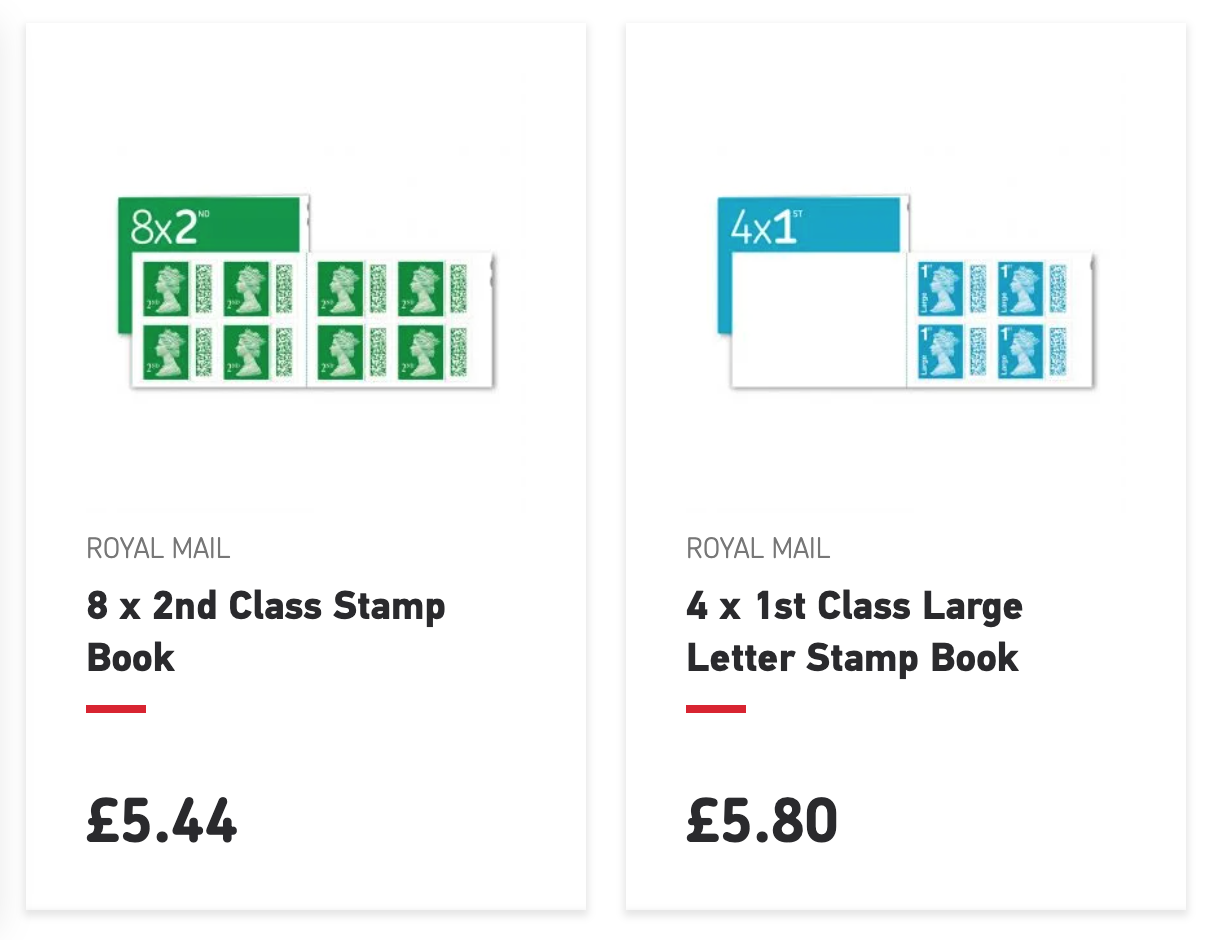 Moonpig even told The Big Issue that nobody had consulted them on this apparent new business venture:

We can confirm that Moonpig has had no involvement with the decision made by HMP The Mount, and all actions in relation to this matter are solely representative of the prison’s own safety precautions.

Obviously, the prison must have a great reason for doing this. Right?

Aiming for a monopoly?

One user made sure to include a screenshot of their deleted tweet:

Don't worry, we got a copy pic.twitter.com/pDMsk2CfKs

Writer Jendella Benson showed why the decision was so cruel:

Given that evidence shows that strong community ties are what helps ex-prisoners land on their feet and can reduce reoffending, you’d think making contact easy between prisoners and their communities would be a priority, y’know, if prisons actually exist to rehabilitate etc etc.

One of the largest U.K. donors to the Tory party is the owner of Moon Pig . When we say prison industrial complex this is what we mean. There is no sensible reason that hand written cards can’t be mailed to prisoners. An absolute scam. pic.twitter.com/mf16bNpE9e

It’s unclear who exactly Sowemimo was referring to, but the founder of Moonpig, Nick Jenkins, has donated huge sums to the Tories. The Bureau of Investigative Journalism found that Jenkins donated a whopping £102,000 to the Conservative party. Jenkins sold the company in 2011 for £42 million.

The tweet only lasted a matter of hours, which begs the question – why did HMP The Mount delete it? On the same day, it tweeted about updating the system that allows visitors to book to see prisoners.

People didn’t fall for that distraction though, and had plenty of concerns:

Do visitors have to send themselves inside a Moonpig card?

There hasn’t been any more word from the prison’s Twitter account. The Canary reached out to the Ministry of Justice (MoJ) and asked:

As part of our zero tolerance approach to drugs, handwritten greeting cards sent to HMP The Mount are currently photocopied and then given to prisoners to intercept attempts to smuggle illicit contraband.

The Prison Service also confirmed that there has been no change in policy for how prisoners receive mail.

It seems like quite a leap for The Mount to try to control drugs coming into the prison by forcing anyone who wants to contact prisoners to do so via services that need to be paid for. If they’re already photocopying incoming post, do they just want to reduce the workload of prison officers? Why involve the likes of Moonpig at all?

More than likely, it’s exactly the kind of pointless cruelty we can expect from prison services. As far as they’re concerned, it’s probably a win-win situation if they further isolate prisoners and charge people for what little contact they do have.