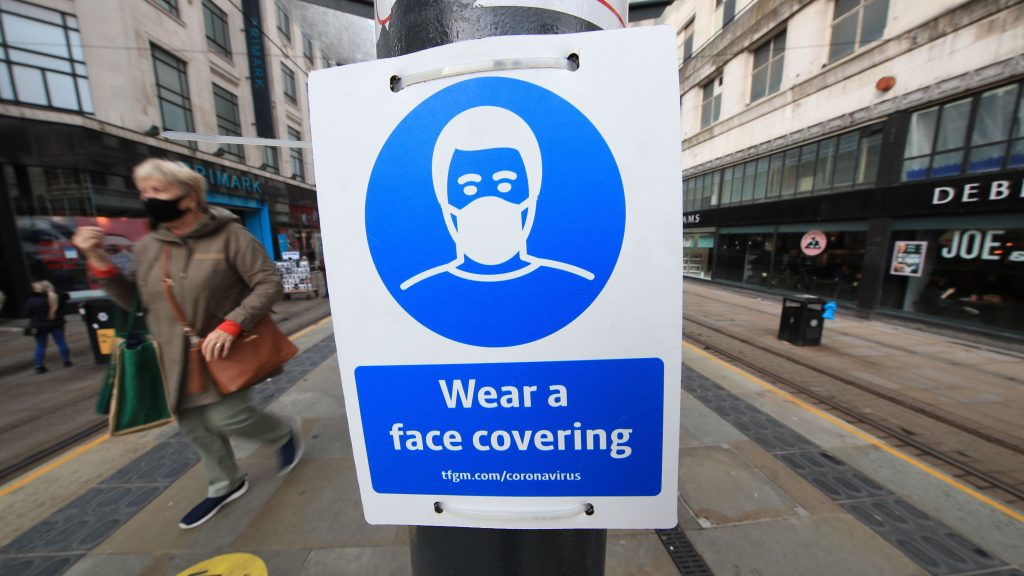 Government plans to burn £4 billion of unusable personal protective equipment (PPE) to generate power have been criticised by MPs as potentially costly – both financially and to the environment.

The Public Accounts Committee (PAC) said the Department of Health and Social Care (DHSC) lost 75% of the £12 billion it spent on PPE in the first year of the coronavirus pandemic to inflated prices and faulty kit.

This included £4 billion worth which could not be used because it did not meet NHS standards.

MPs also raised concerns about “inappropriate”, unauthorised payoffs made by health bodies to staff, warning that more of these are likely to happen amid the large-scale restructuring of the NHS.

During the pandemic, three clinical commissioning groups (CCGs) paid special severance payments without the required approval from the Treasury, the committee said.

The story of PPE purchasing is perhaps the most shameful episode in the UK Government response to the pandemic.

At the start of the pandemic health service and social care staff were left to risk their own and their families’ lives due to the lack of basic PPE.

In a desperate bid to catch up, the Government splurged huge amounts of money, paying obscenely inflated prices and payments to middlemen in a chaotic rush, during which they chucked out even the most cursory due diligence.

This has left us with massive public contracts now under investigation by the National Crime Agency or in dispute because of allegations of modern slavery in the supply chain.

Add to that a series of inappropriate, unauthorised severance payoffs made by clinical commissioning groups in the first year of the pandemic and the impression given falls even further from what we expect.

The DHSC singularly failed to manage this crisis, despite years of clear and known risk of a pandemic, and the challenges facing it now are vast, from getting the NHS back on its feet to preparing for the next major crisis.

There are, frankly, too few signs that it is putting its house in order or knows how to.

The PAC has urged the DHSC to clarify its plan to dispose of unusable and excess PPE, including predicted costs to the Treasury and to the environment.

Chief executive of the Royal College of Nursing (RCN), Pat Cullen, said the burning of PPE is a “galling” reminder that the DHSC’s approach to procurement may also have cost nurses’ lives.

Our members will find this galling.

It is a painful reminder of the worst of the pandemic – inadequate or wasteful PPE.

Sending billions of pounds up in smoke when NHS and care services are struggling will be hard for them to comprehend.

If this money had been used more wisely and decent quality PPE bought in the first place, then nurses’ lives might have been saved.

It will be critical, if we are to truly learn the lessons, for the forthcoming public inquiry to pin down causes and to say clearly where mistakes were made so they are never repeated.