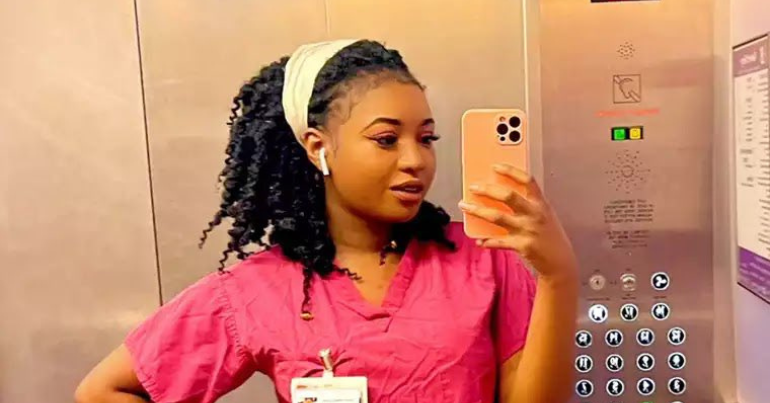 Owami Davies, a previously missing student nurse, has now been found “alive and well.” Owami has been missing for eight weeks. While Owami’s been missing there’s been a lack of urgency from the police and Owami’s employers. They may not care about her safety and wellbeing, but we do. We have to make sure that we don’t let the institutions who failed her off the hook.

Amongst several others, Sisters Uncut noted that the search for Owami has to be understood in the context of “racist disengagement”:

The racist disengagement & lack of urgency from media and state means people who may have vital information to help find Owami could have missed these callouts. Answers to her whereabouts remain unclear. #FindOwamiDavies

The Metropolitan Police have been heavily criticised for basic failures in their approach. They used the wrong photo to publicise Owami’s disappearance – it was of a different woman. MP Diane Abbott told LBC:

Officers actually saw Owami on the day she went missing. The Mirror reported that the police didn’t know she was missing when they spoke to her, and that their body cameras showed Owami looking “dishevelled”. Incredibly, the reason they didn’t realise she was a missing person was because Essex police hadn’t updated their database. While the officers in question aren’t currently being investigated, the Independent Office for Police Conduct have requested that the case be referred to them.

People on social media shared their opinions on how Owami’s case was treated.

Journalist Lorraine King made it clear that the police didn’t find Owami:

Owami Davies was found because a member of the public recognised her not because the police tracked her down.
This shows the importance of publicising someone's disappearance in the media and social media.
To all the anonymous police accounts/trolls you need to thank Joe Public https://t.co/zErUDtx6SV

Words can't express how relieved I am that Owami Davies was found alive by member of the public who recognised her. This is why EVERY Black/Brown woman shld receive as much publicity as White women when they go missing but don't.

The Police have a case to answer, they failed her

It's wonderful news that Owami Davies has been found safe, but questions must be asked, again, about how police are failing black and vulnerable homeless women. There needs to be a full inquiry into how the investigation was conducted.

Race correspondent Nadine White reported on the failures of Owami’s workplace to publicise details of her case:

White mentioned a white nurse who had gone missing, and highlighted the difference in treatment:

Sources say there's not enough information in the NHS on protocol when student nurses, like Owami, go missing compared with staff members like Petra.

However both *worked* within trust and comms regarding Owami's disappearance should've been handled better, staff say.

Questions need to be asked

It’s undoubtedly great news that Owami has been found safe. What’s clear, however, is that Black women don’t receive the same concern, urgency, and care that other missing people do. The police made a characteristic series of catastrophic mistakes.

Owami Davies and her family deserve an inquiry into the behaviour of the police. In the meantime, this has all shown, once again, how vital it is to question mainstream media narratives and statements from the police. Being anti-racist means questioning and dismantling systems of power, no matter how difficult the situation. Owami Davies and her family have been failed by the institutions that should serve them. They must not be failed by communities.