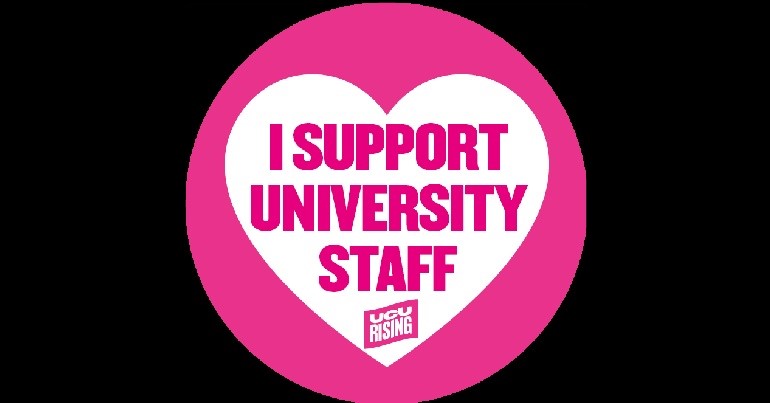 The University and College Union (UCU) and its members are preparing to strike over pay, pensions, and working conditions. If you were wondering what the issue is with the UK’s university system, then the union has an answer: bosses and the government treat it like a cash cow.

As the Canary previously reported, over 70,000 staff at 150 universities are taking three days strike action by the end of the year. It’s over various issues. For example:

university bosses have cut workers’ real-terms pay by around 25% since 2009. The pension fund that manages university workers’ retirement pots has also been acting appallingly – cutting up to 35% off people’s final pension income.

University workers also say that the sector is rife with discrimination around pay, zero hours contracts, and unmanageable workloads. So, the UCU and its members have had enough. They are striking on Thursday 24, Friday 25 and Wednesday 30 November. Thanks to Strikemap, there’s a handy interactive map of where the picket lines will be – so people can go and support workers: 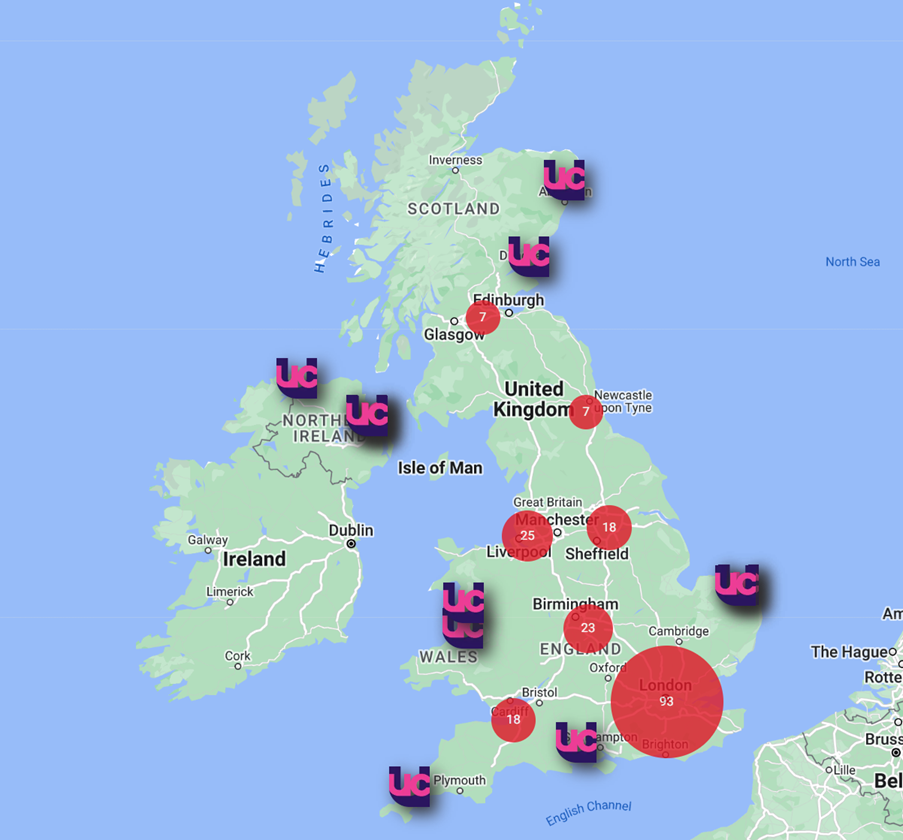 The UCU has created a ‘pledge’ for people to sign, to show their support as well. You can sign it here. Meanwhile, university bosses aren’t happy with the strikes. Some of them are apparently threatening to deduct 100% of workers’ wages if they take action short of a strike – like working to rule. Ironic, really, given what the UCU has exposed about university bosses’ finances.

Where does all the cash our kids are paying for university education go? What’s the average fulltime equivalent of students a tutor teaches? Somebody somewhere must be making a mint from education in this country.

The union had a concise response. It said that, among other things, the university industry hold £40bn in reserves in the bank:

It finished the year with £3.4bn spare cash in the bank

It holds over £40bn in reserves

Like another Twitter user, you’d be forgiven for asking why students being burdened with debt when universities make so much money:

How can there be 40 billion in cash reserves while students are saddled with so much debt?

24 November will be a busy day on the picket lines – the Communication Workers’ Union (CWU) is taking action against Royal Mail on the same date. Meanwhile, the National Union of Rail, Maritime and Transport Workers (RMT) has also announced further strikes across December and January. The corporatisation of all these industries – be it via privatisation or profit motivation – plays its part in the workers’ strikes. This affects all of us, too – so solidarity with these workers is crucial.

Featured image via the UCU