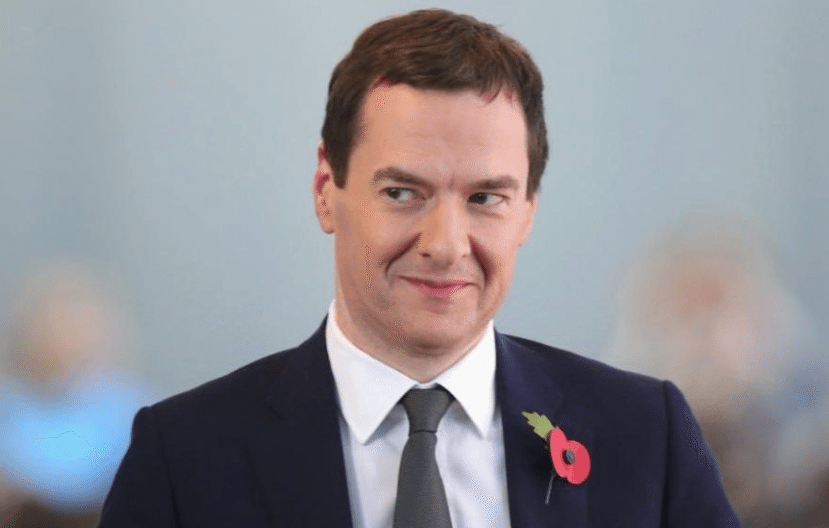 After just five and a half years as Chancellor, George Osborne has just broken a record that nobody should be proud of breaking. He has sold off more public assets than any Chancellor in UK history.

Mr Osborne has privatised £37.7bn of public assets since becoming Chancellor in 2010, and is scheduled to fire sell another £20bn by the end of the current financial year.

To put this in some historical perspective, the combined privatization of Margaret Thatcher’s most prominent chancellors, Geoffrey Howe (1979-1983) and Nigel Lawson (1983-9) amounted to £55.8bn (in today’s money) between them over a decade. Osborne will have sold £57.7bn in just six years, and he has the rest of this five year parliament to continue his plans, with zero internal opposition.

Thatcher’s final Chancellor, John Major, sold a further £9bn of public assets. This means it is not only possible, but likely, that David Cameron will have privatised more public assets upon leaving office than any Prime Minister in UK history.

Since 2010, Cameron and Osborne’s fire sale has included:

Len McCluskey, General Secretary of trade union Unite, has described Osborne’s 2015/16 asset sell of as “the sale of the century”.

As the Office of Budget Responsibility says:

Financial asset sales typically bring forward cash that would otherwise have been received in future revenues, in the shape of mortgage repayments and dividends, so they only temporarily reduce the debt-to-GDP ratio. In broad terms, financial asset sales leave the public sector’s net worth unchanged

So the books look good in the short term, but over time things don’t look so rosy. The public has lost the asset but must still provide the service – which it must now lease back from the private sector. In short, the public has paid to build something, only for Cameron and Osborne to sell it to their friends at bargain basement prices, which we must then rent back at astronomically higher prices.

And yet, despite this grim economic reality, and massive public opposition (even among Tory voters), Osborne plans another mass sell off. Under the auctioneer’s hammer this time:

The grand economic experiment has proven to be a profound failure for all but those who stand to benefit from these ever-rising prices – the peers and pals of Mr Cameron, and Mr Osborne. And so it continues, so long as they remain in power.