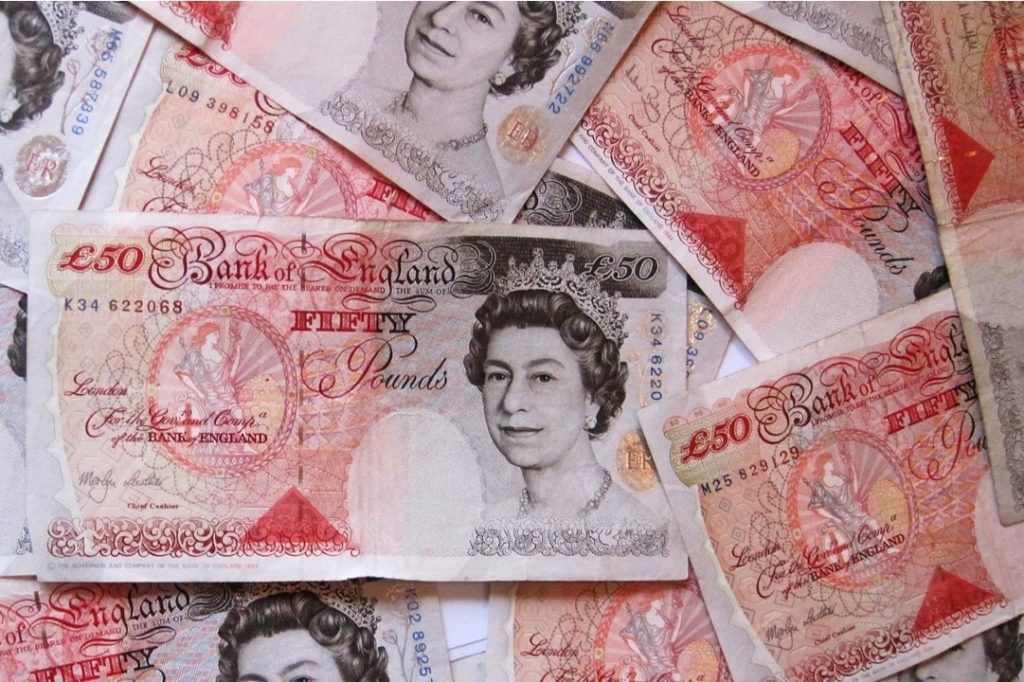 You know we’re not ‘all in it together’ when top bosses have already gone past national average earnings in the first couple of days of the year.

Two days is all it takes for the UK’s top chief executives to get paid more than an average person earns in a year. So assuming the boss gets back to the grindstone on the first Monday after New Year, he (it’ll almost certainly be a man) will only have to make it through to late Tuesday afternoon to trouser as much cash as the vast majority of his employees will get their hands on in a year.

In a nod to ‘Equal Pay Day’, which reflects the lower earnings of women relative to men, the High Pay Centre has declared 5 January to be ‘Fat Cat Tuesday’. Unbelievably, this day, so early in the year, marks the point at which a typical ‘captain of industry’ sails past the annual salary of a typical ‘worker’. It is yet another staggering illustration of the mind-boggling levels of inequality that prevail in 21st century Britain. The richest are doing marvellously, thank you very much, while ordinary folk are robbed by Osborne for the little they have.

Forget ‘trickle-down’ theory or the idea that ‘those with the broadest shoulders should bear the greatest load’, the rich aren’t particularly paying their way (it’s actually the poorest who get hit hardest by taxation). They’re just making the most of a government and chancellor seemingly determined to enrich them at every opportunity (see here and here).

To clarify the numbers, the figure for an “average UK worker” of £27,645 is based on full time employees who’ve been in the same job for 12 months or more (go here to download the Office for National Statistics excel tables). The ‘all employees’ average (adding nearly 6 million to the sample size) is £22,487, but this still only includes those in steady employment.

A broader sample from 2013 suggests at least another 9 million people need to be taken into account, probably dragging the most realistic total down towards £21,000. If this average (which is a median, not a mean) is combined with the median pay package for a FTSE100 CEO on about £3.9m then based on assumptions about hours worked, the boss, having clocked in at 8am on Monday, will be ahead by 5.15pm on Tuesday.

Various bodies, including Ethical Consumer, have been calling for action on pay ratios for some time. Clearly the problem is only getting worse and won’t be solved by a couple of extra pounds on the minimum wage. Only a fundamental shift in values away from the rampant greed and spurious ‘free-market’ dogma currently passing for business sense will bring any sort of justice to the UK’s workforce.