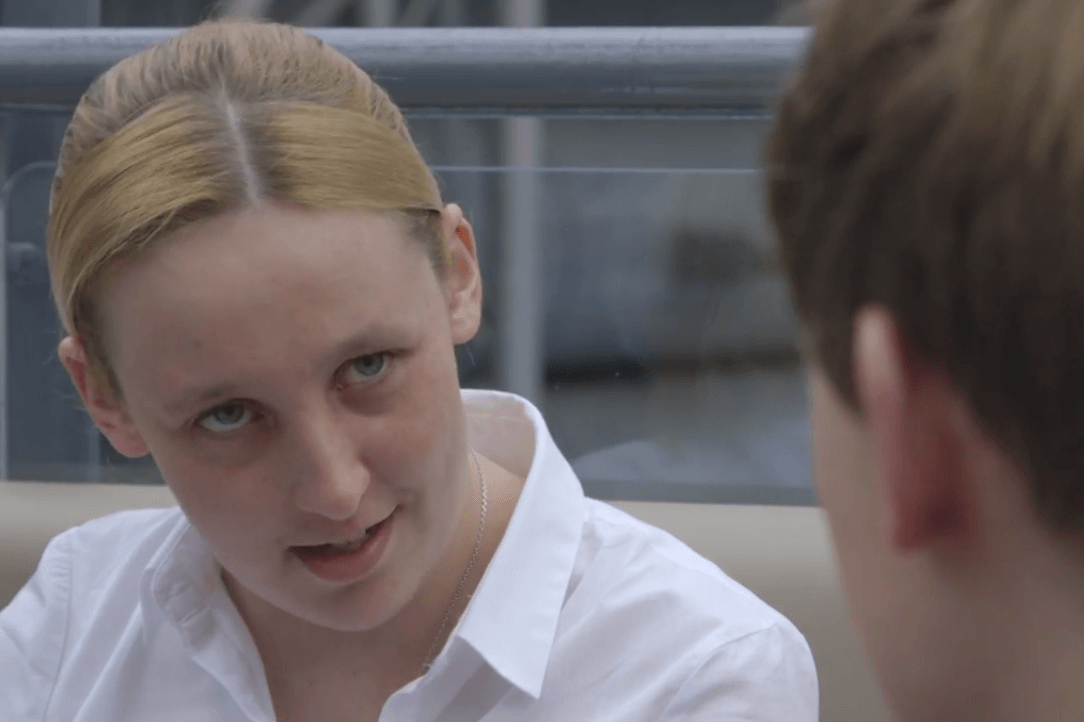 Mhairi Black, the UK’s youngest MP, revealed what life is really like inside Westminster. In an interview with Guardian journalist Owen Jones, she said:

It’s so excluded from reality.

Two-thirds of the way through the interview, Jones had asked:

How low is [your opinion of Westminster] now?

All the things that I thought and argued during the referendum and during the general election have unfortunately turned out to be totally true. It is a complete boys club.

Black then went on to say she is the epitome of an outsider in Westminster:

If you want to talk about barriers in politics, I cover quite a lot of bases. I’m young, female, gay. I’m SNP.

This is not how representative democracy should function. One should not feel the heat of prejudice simply due to gender, sexual orientation or age in parliament. Otherwise, these prejudices will spill into legislation, to the detriment of these social groups in society.

We see this with the Tory government. Young people have had their university maintenance grants scrapped and university tuition fees have trebled. We have outrageous phenomena like the tampon tax.

Parliament should represent the whole of society. Yet 77% of MPs are male, while the country is 51% female. This is a million nails in the coffin of our so-called ‘representative democracy’.

Black continued to reveal what it’s like inside Westminster:

I am taken aback by, in the first instance, how patronising some folk were. And in the second instance, by how sexist people were. And it’s subtle sexism, it still exists.

Do you have any examples?

Black had a few:

You know, just the arrogance and the ‘darlings’ and the ‘oh don’t worry yourself’, and all this rubbish, you know?

In a damning irony, this sexism goes right to the heart of the Tory equality minister’s own workforce, where there is a significant gender pay gap. Recently, a pregnant MP was accused of playing “the pregnancy card” when she wanted a break in parliament. Last November, female MP Rupa Huq wrote an exposé on how:

parliament is still deeply unfriendly to women with children.

Black then went on to fully confirm the public’s worst suspicions about the ‘Westminster Bubble’:

It’s a total world unto itself.

She said that Westminster will soon perish if it does not get a grip:

I think it’s a totally defunct institution, that has to drag itself into the 21st Century if it has any hope of surviving.

Parliament is living in a past that is totally at odds with the reality of Britain today. If it does not change soon, it will be cast into the dustbin of history.

Black then said something that is probably the worst thing one can hear about a government:

It allows tradition to rule over reason.

Hopefully with fresh politicians like Mhairi Black on the rise, this will change sooner than we think.

–Sign the global petition against the bloody tampon tax!

–Get involved with 50:50 parliament, a cross-party pressure group for a gender equality in politics.