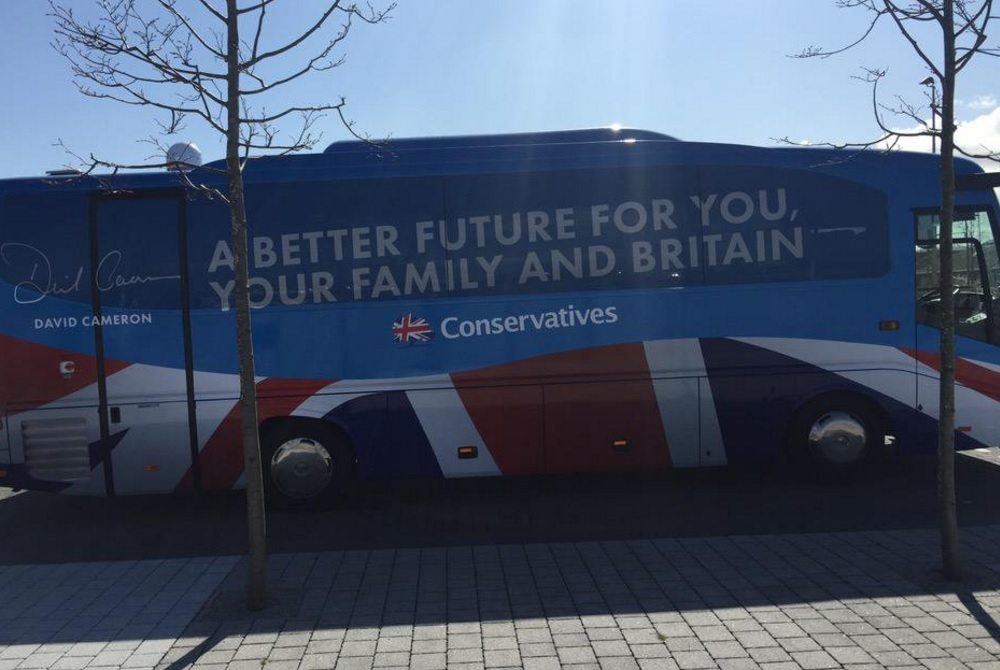 The Conservative party is currently under investigation over its campaign spending in the 2015 general election. But if one year passes after the alleged offences, the police and the Crown Prosecution Service (CPS) will no longer be able to prosecute the politicians accused of breaking the law. For this reason, the Electoral Commission has called on the police to act immediately.

In a news release published on 28 April, the Electoral Commission announced that:

as part of the investigation launched on 18 February 2016 into Conservative Party campaign spending returns, it has requested that the Crown (CPS) Prosecution Service and the police consider applying for an extension to the time limit available to pursue criminal prosecutions.

The Electoral Commission insists that it is still investigating whether the Conservative party met their reporting obligations or not in May 2015, and that it won’t complete its investigations before the time limit for prosecution expires.

As the independent regulatory body admits, it “has no powers to investigate or sanction candidate spending offences”, even though it has consistently called for strengthened powers. For this reason, it says:

in the absence of any current investigation by the police, it would be sensible for the criminal justice agencies to retain the ability to take action should appropriate evidence come to light as part of the Commission’s own investigation.

If anyone is found guilty of overspending or making a false declaration, they could be punished under the Representation of the People Act (RPA) 1983 with up to a year in prison and/or an unlimited fine. They would also be barred from serving in an elective office for 3 years. But if the police and the CPS do not ask for a legal extension, any wrongdoers would essentially get away with their crimes.

The Conservatives may have won the 2015 elections illegally

As The Canary reported on 29 March:

First, there was the evidence that the Conservative party broke the law in three key by-elections. Now, the party faces allegations that dozens of its MPs broke the law to win their seats in the 2015 general election itself. The party, already under investigation over its campaign spending, now faces calls for an investigation into possible criminal conspiracy.

Since this article, the number of Conservative party candidates who may have benefited from the Tory battle buses without declaring the related costs has risen to 29. Remember here that the Conservatives currently have a working majority of only 18 seats in the House of Commons.

Also, a Channel 4 News investigation has led the party to admit that it did not include £38,000 in hotel bills in its national spending returns because of an “administrative error“. At least 15 police forces up and down the country are now investigating citizens’ complaints.

Representatives from the police, the CPS, and the Electoral Commission will meet on 4 May to discuss the possibility of an extension to the time limit for prosecution before it expires. The final decision will rest with the CPS and the police.